Tecno is one of the brands that the Chinese phone manufacturer Transsion is using for its oversee markets - and most prominently, in Africa.

The company has taken its Phantom lineup and has designated it as their flagship product lineup - meant to even reach new markets such as Turkey. So in its essence, it doesn't have much to do with previously released Phantom devices by Tecno such as the Phantom 9.

The company just sent us the first device in the new series for review - the Phantom X. It is top-of-the-line as far as Tecno's portfolio is concerned, but take the word 'flagship' rather loosely here.

The Phantom X is a slightly upgraded version of the recently reviewed Tecno Camon 17 Pro. The Phantom replaces the LCD for an AMOLED panel and offers a more proficient camera setup too but the same MediaTek G95 powers up both devices.

Don't judge it solely by the chipset, though. The Phantom X offers premium-level features that boost the value of the device. The most notable one is the 50MP main sensor (same as in the vivo X60 Pro+), aided by a proper 13MP telephoto camera (2x zoom) and an 8MP ultrawide unit with autofocus. The selfie side hasn't been overlooked either so the rather big punch-hole on the front houses a massive 48MP main camera and an 8MP one for ultrawide selfies.

Aside from the cameras, the device has a big, curved 6.7-inch OLED panel to be proud of. It boasts a 90Hz refresh rate and full DCI-P3 color gamut coverage. And, of course, there's an optical fingerprint reader placed underneath it.

Other notable features include 33W fast charging, which should deliver a 70% charge to the 4,700 mAh battery in 30 minutes, a full-fledged dual SIM + microSD card slot, and a 3.5mm audio jack at the bottom. And last, but not least, the Phantom X features a well-rounded premium-looking design with a patterned glass back, Gorilla Glass 5 on the front, and an aluminum frame. It's a rare case of premium features combined with a mid-range SoC that can potentially snatch some buyers from the big-named brands. 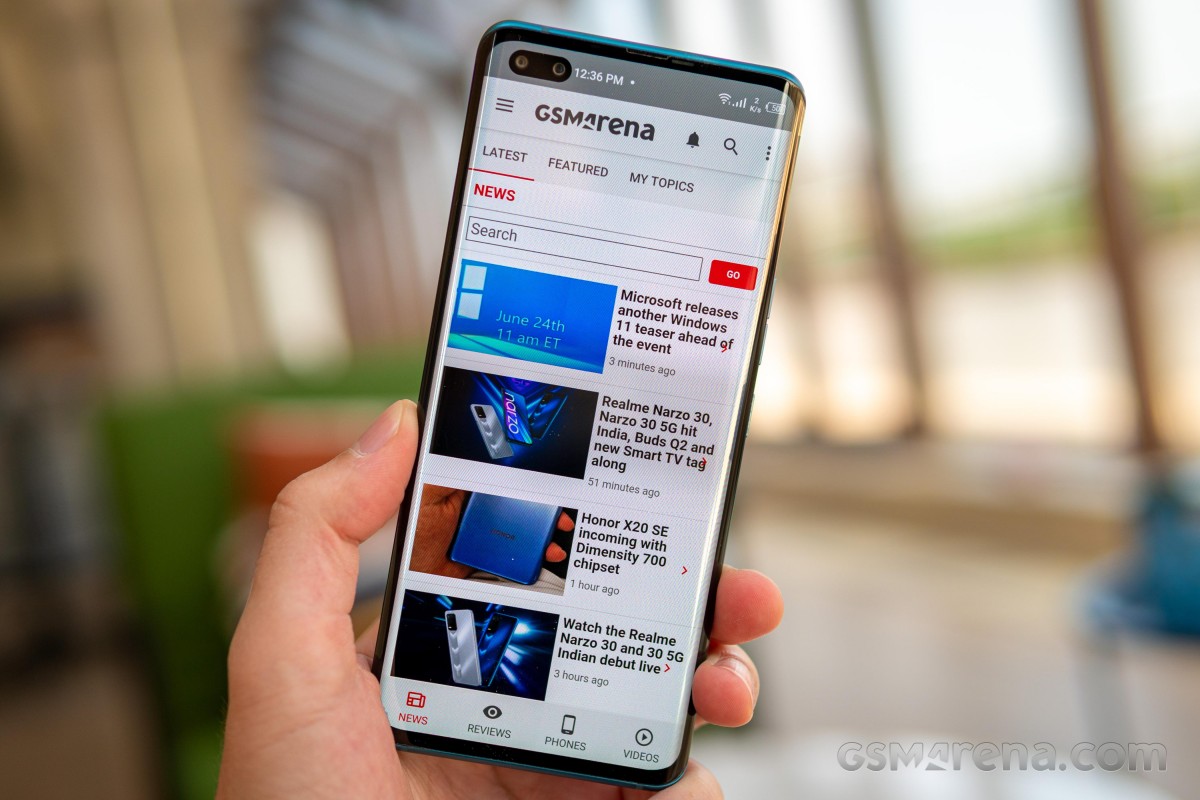 The only catch is that the Tecno brand isn't well-established in many countries, so its main markets remain Africa and Turkey. No timeframe has been given for a European release yet.

The device comes in a big black box containing the 33W-capable charger, USB-A to USB-C cable for data transfer and charging, a protective case, and a pair of headphones with a 3.5mm plug. 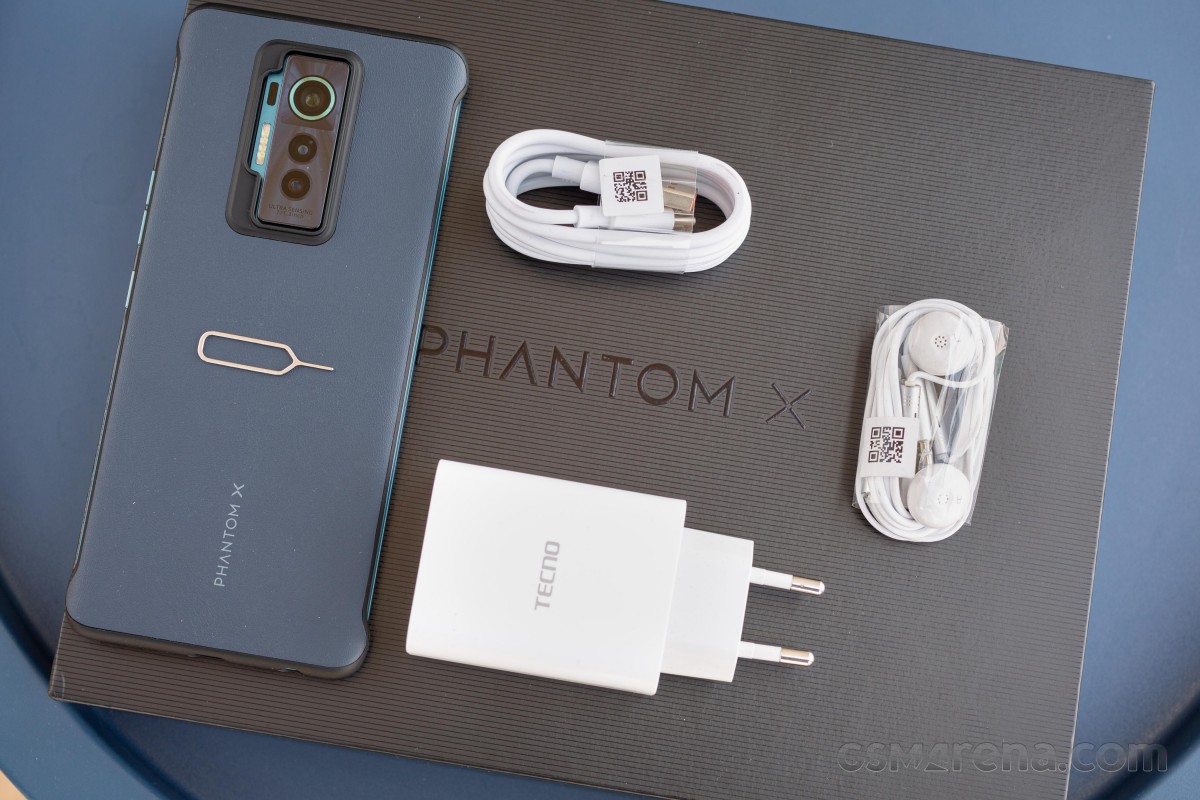 The OEM paid special attention to the case as it features a soft-touch, faux-leather surface providing excellent grip. However, it doesn't wrap around the sides so it leaves the edges exposed. It's still pretty elegant and barely adds to the phone's dimensions.

What is special feature here? Can someone explain please?

I think that this phone (phantom X) is better of all. My empreinte is brocked, here Can i repare it?