Tecno announced the Pop 5 Pro in January, and eight months later, it unveiled the Pop 6 Pro.

The Tecno Pop 6 Pro is built around a 6.6" HD+ screen with a notch for the 5MP selfie camera, which has a flash on its left side to help you take brighter pictures in dim lighting conditions. The smartphone's rear panel has a textured finish and sports two cameras - an 8MP primary unit joined by what's likely a depth sensor. 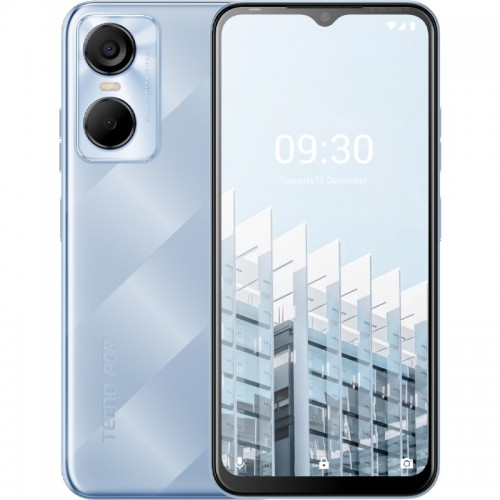 The Pop 6 Pro is powered by an unknown quad-core processor and comes with 2GB RAM and 32GB of storage onboard. It boots HiOS 8.6 based on Android 12 (Go Edition) and packs a 5,000 mAh battery - that's 1,000 mAh smaller than the Pop 5 Pro's cell. The 4G smartphone also features a side-mounted fingerprint scanner for biometric authentication. 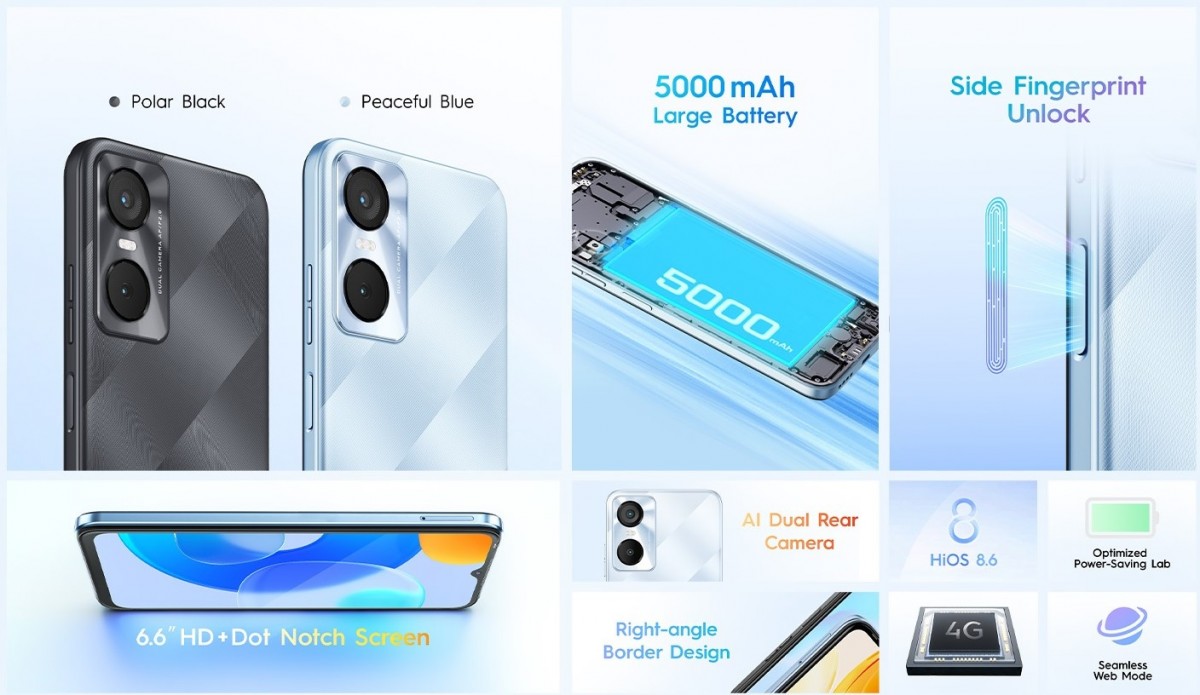 The Tecno Pop 6 Pro comes in two colors - Peaceful Blue and Polar Black. The smartphone is listed on Tecno's official Bangladeshi website, but its pricing is unknown. 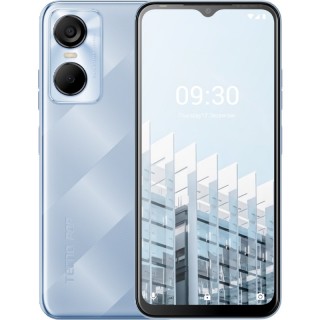 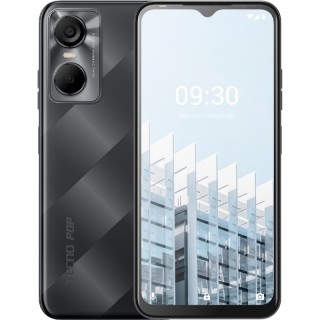 That said, the Pop 6 Pro will launch soon in India since the company's Indian branch has started teasing the smartphone. However, the brand is advertising the smartphone with a 6.56" screen. Chances are that's what the actual diagonal of the Pop 6 Pro's panel is, and Tecno's Bangladeshi division decided to round it off to 6.6".

Enter the arena with the new TECNO POP 6 Pro, an exclusive smartphone you've been waiting for so long.
With 6.56’HD+ Dot Notch Display & 5000mAh Powerful Battery yet light on your pocket is arriving soon only on https://t.co/tp2VgSNHXH

Transsion are just lagging in giving updates despite producing too much models. could say the same to BBK group like oppo, vivo, realme, oneplus and iQOO.

its really bright that you can really smell the pixelation. helio a22 isnt very sufficient in todays standards. i'd rather buy redmi 6a with less lags even though it runs on older android 8.