On Weibo, the Asus ROG handle revealed it will be working with Tencent for the upcoming Asus ROG smartphone. Tencent’s gaming division is a video game publishing giant from China. The partnership entails that Tencent will help optimize the gaming experience on the next-generation ROG phone, expected to launch in China sometime in July.

We expect something along the lines of a gaming suite of tools and an “optimizer”, catered to Android gamers by Tencent and married with the Asus ROG Phone 2. 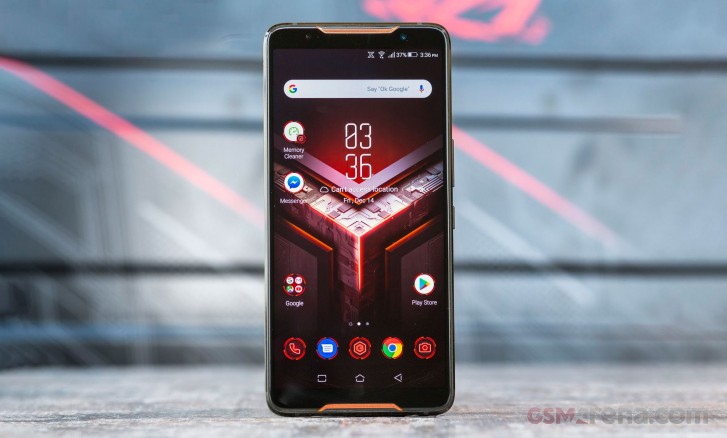 Another Weibo post mentions the phone will be launched sometime in July for the Chinese market.

When the ROG game mobile phone 2 (Tencent game customization) screams, another wave of drama about the e-sports mobile game will [kick off]. In July of this summer, let us witness the passionate moments of reunion in Jingdong!

We’ll be looking out for more leaks on the upcoming ROG gaming phone. Other rumors suggest the phone will have a 120Hz display – the first-gen ROG Phone had a 90Hz display. We also expect to see an updated Snapdragon 855 CPU and perhaps more RAM.

I think that the mobile-based gaming is true future. Proof - the popularity of main PUBG ( https://rawg.io/games/pubg-mobile ). It's really synthsis with the PC and console version, so it's non-stop playing time. Hope that in future we'll get more ga...

All that power yet you live a life tied up to what the government wants you to do based on social credit system.