The anniversary iPhone will arrive later than expected

We got new info on the upcoming iPhone 8 but the news isn't good. Bloomberg reported that the 10th anniversary iPhone will hit the shelves one to two months later than expected.

Apple will eventually announce three phones in September - two upgrades of previous devices and one entirely new device, reportedly with curved OLED screen and a ‘Function Area’ instead of a home button. The company wants to incorporate the fingerprint sensor under the OLED, but the implementation is taking longer than expected, which in turn pushes back production schedule. 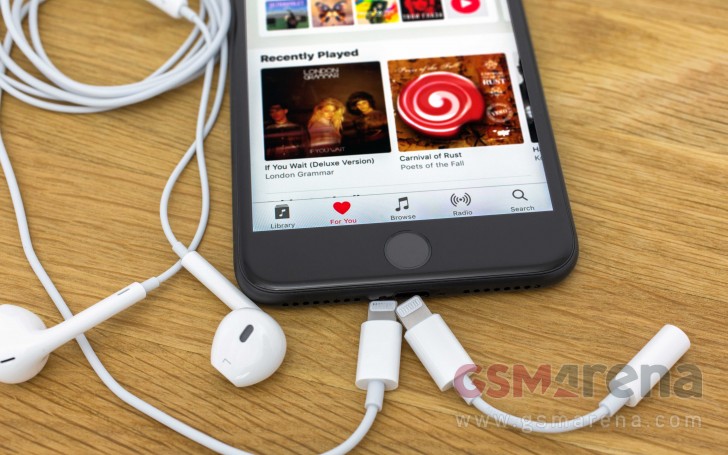 The current fingerprint scanner on the iPhone 7 Plus

Other rumors include a new front camera with 3D face mapping - Bloomberg suggests there will be a dual-camera setup while Apple analysts say the feature will work thanks to an infrared sensor. The tech could be used both for security purposes and deeper AR filters and masks.

bt this phone is so costly .....not use this phone midle calss man ...

scanner under the OLED will be awesome & people who don't care seems to be commenting more here :D

if it has nothing to do with you why are you commenting? you know whats funny about you guys? (apple haters) you guys go online on Facebook, or whatever, you guys will ramble about some b.s that is probably not even true, saying apple is greedy,...