Lo And Behold, Asus finally decided to break away from the chaos it created with the Zenfone moniker and out a new device with a fresh and recognizable title of its own. The Asus Live was just introduced in Brazil, as a new mid-range offer, but while its name stands out, its specs sheet offers a throwback to the Zenfone series and particularly the Zenfone Go. 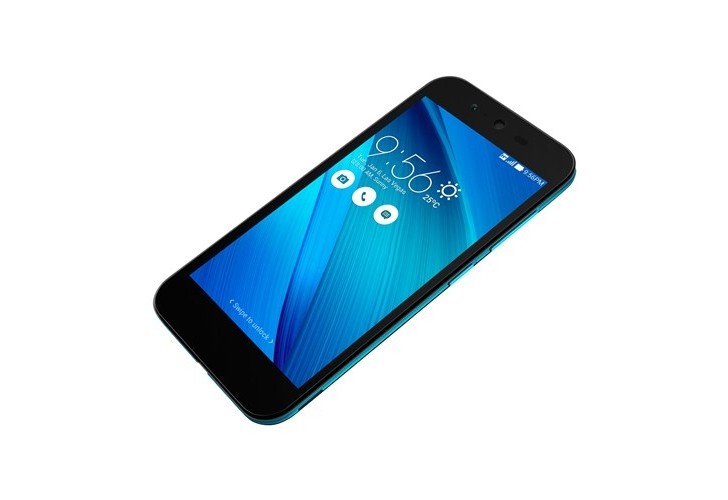 In fact, the new Asus Live seems to be built on practically the same hardware platform. It features a 5" 720p display, 2GB of RAM and 16GB of onboard storage and is powered by the MediaTek MT6580 SoC. Its camera setup is also identical with an 8MP main shooter with f/2.0 aperture and a 2MP selfie one. Just like its Zenfone cousin, the Live offers Dual SIM support, but lacks LTE and is powered by a 2,070 mAh battery. 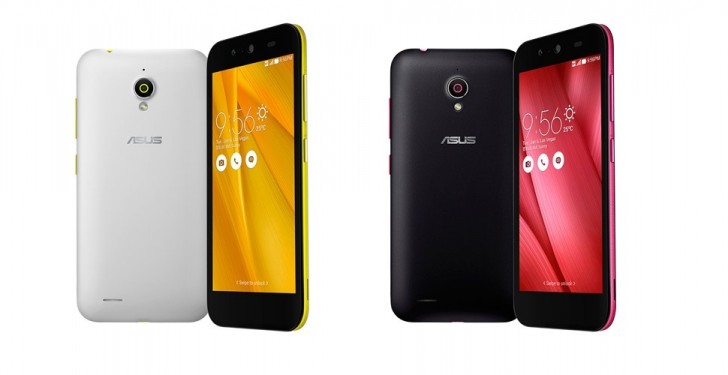 Even in dimensions, the two devices are strikingly similar with the Asus Live measuring 144.5 x 71 x 9.98 mm and weighing in 5 grams more at 140 grams. This could be due to one of the few differences between the models – the built-in digital TV receiver in the Asus Live (a typical feature for smartphones in Brazil). Also, it is worth noting that the new model is a bit more colorful and offers different dyes on the frame.

Jesus, seems like you don't know how batteries are based on phones really... Battery is based mostly based on PPI since this phone has 720p display, PPI number is small also Processor will not have heavy work on that phone, so processor shouldn't eve...

not talking about Asus lol, just some company could do this