Apple has been working on mini-LED displays for quite some time now and analyst Ming-Chi Kuo now says there are a total of six products in the pipeline ranging from iPads to Macs. He goes on to add that the first device will the new technology will be the iPad Pro. 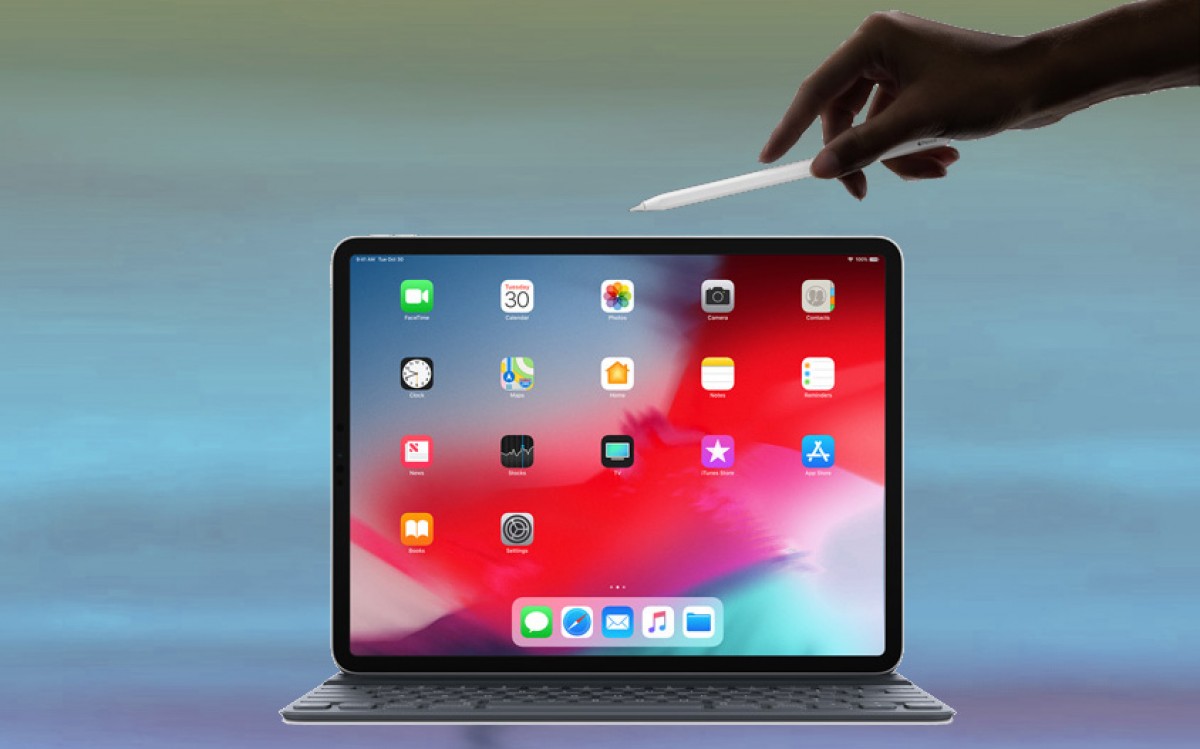 A recent report from Ming-Chi Kuo said that the company will be accelerating the adoption of mini-LED panels because the current testings yield better results than expected, mostly thanks to a new supplier called Sanan Optoelectronics. As a result we could see the first 12.9-inch iPad Pro with mini-LED display sooner than expected.

Epistar, will remain the main mini-LED panel supplier for Apple but the company needed more suppliers to meet the initial demand. Currently, mini-LED panel manufacturers are moving from the "technology development" stage to the "economies of scale" stage. Kuo thinks that in 2021, the cost for a mini-LED manufacturing will fall around 50%, followed by around 35% further drop in 2022.

No thanks Micro Led , not mini this is marketing at its finest... to make You think it’s more than it is...

not sure but guess microled is comparable to OLED