The iPad mini looks old, compared to the newest iPad Air and iPad Pros, and Apple knows this. We've already heard countless times that a redesign is in the works for the company's smallest tablet, and today a new report reiterates exactly this, while also showing us what the next model will look like.

Note that these aren't leaked renders, they're constructed based on a blend of schematics, CAD files, and hands-on images, made from scratch in order to protect sources. 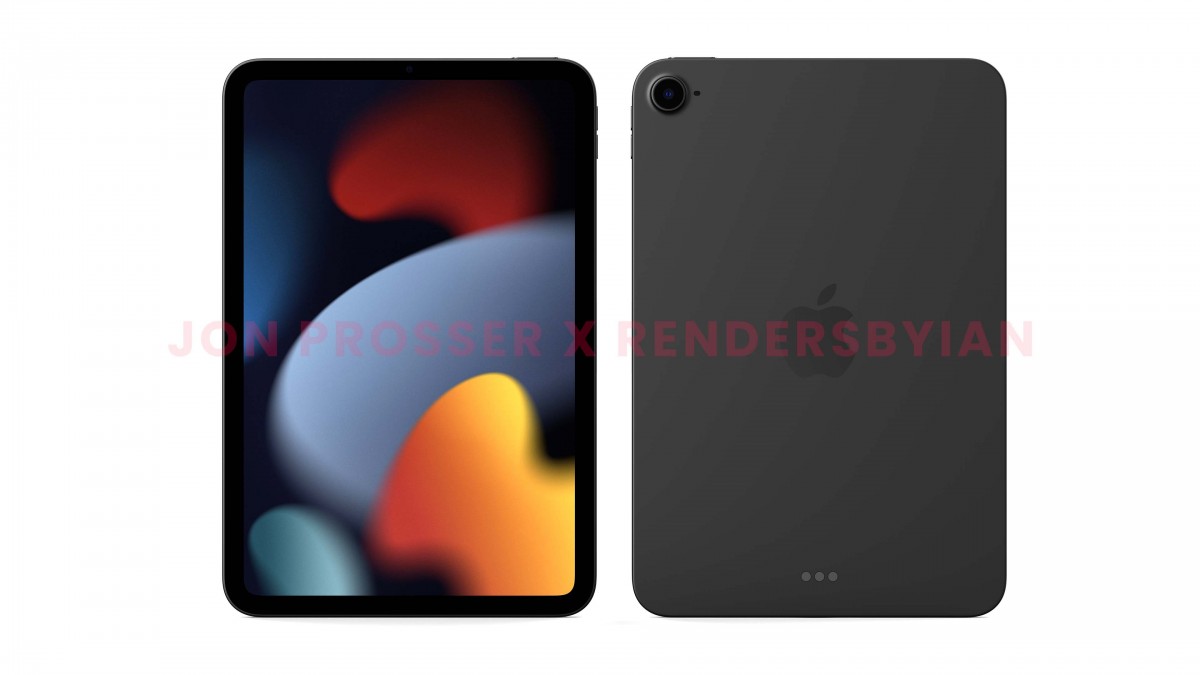 With that out of the way, here we go. As you can see, the next iPad mini gives off a lot of iPad Air vibes. In fact, it looks like a shrunken down version of that. Here they are side by side: 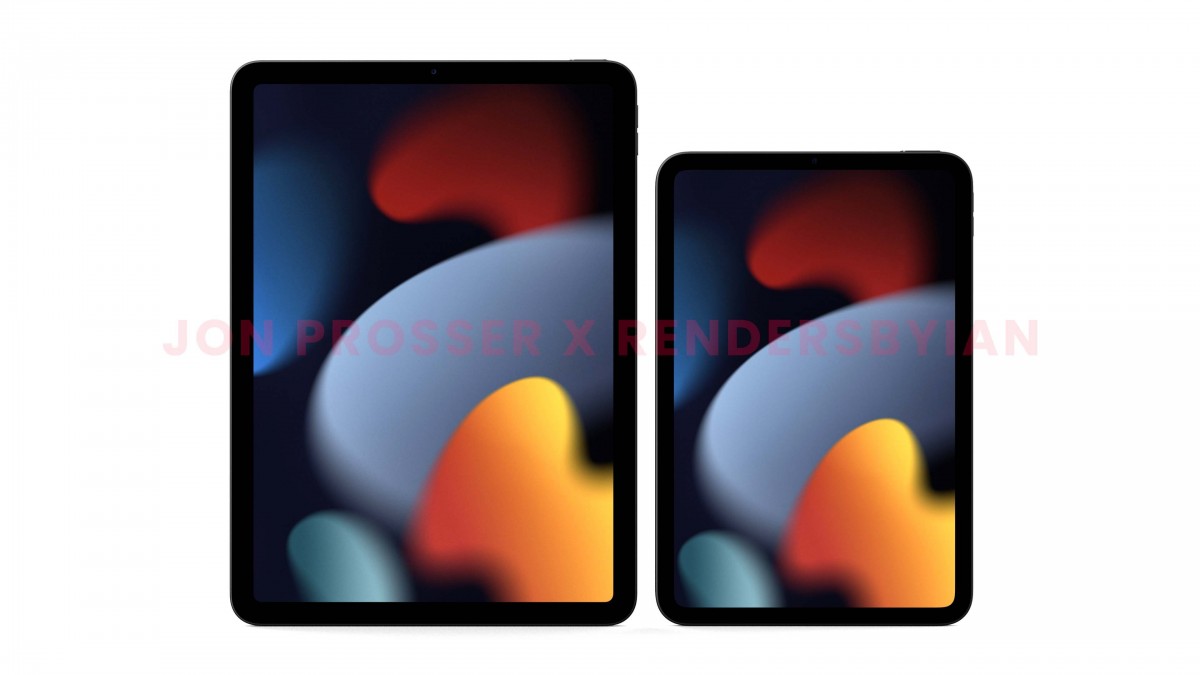 The home button is finally gone, allowing for narrower bezels, and in fact the new iPad mini will be almost identical in size to the old one - the difference is a tiny 3mm in both height and width. And yet, it will obviously be able to fit a bigger screen. The upcoming model measures 206.3 x 137.8 x 6.1 mm, so the thickness remains unchanged. That said, the sides are flat like in the iPad Air. 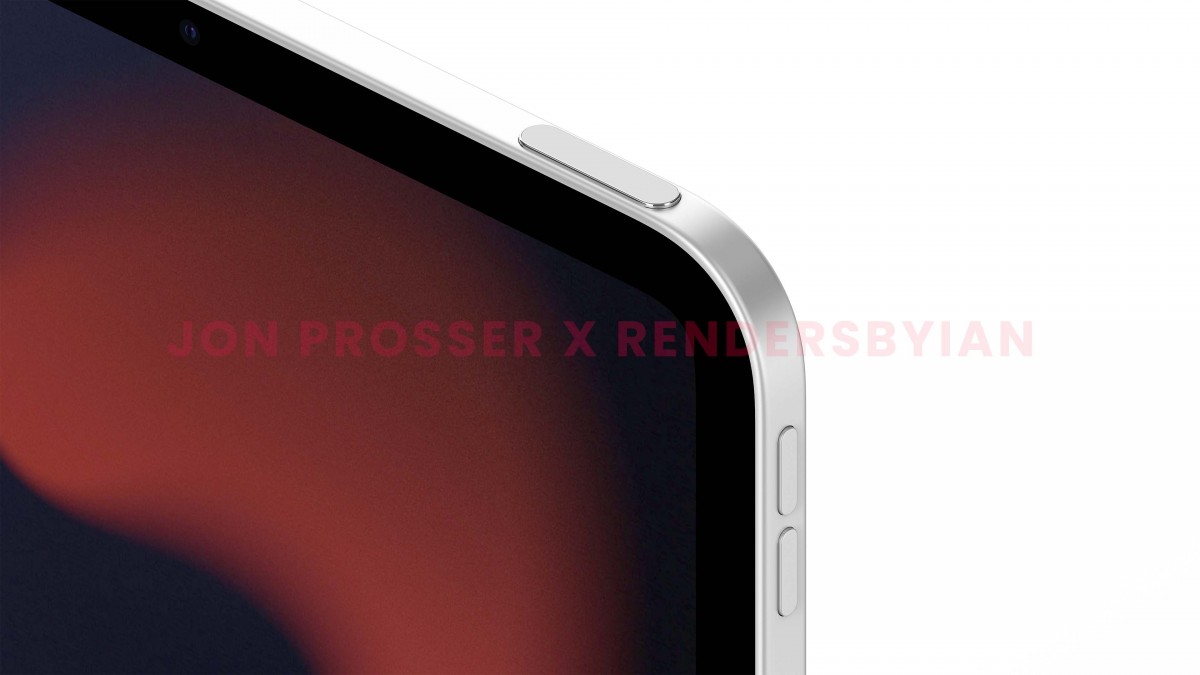 The fingerprint sensor is embedded in the elongated power button, and the speakers have been "dramatically improved". Gone is the Lightning connector, making way for USB-C, shockingly enough. Sources say the new iPad mini will be offered in silver, black, and gold. 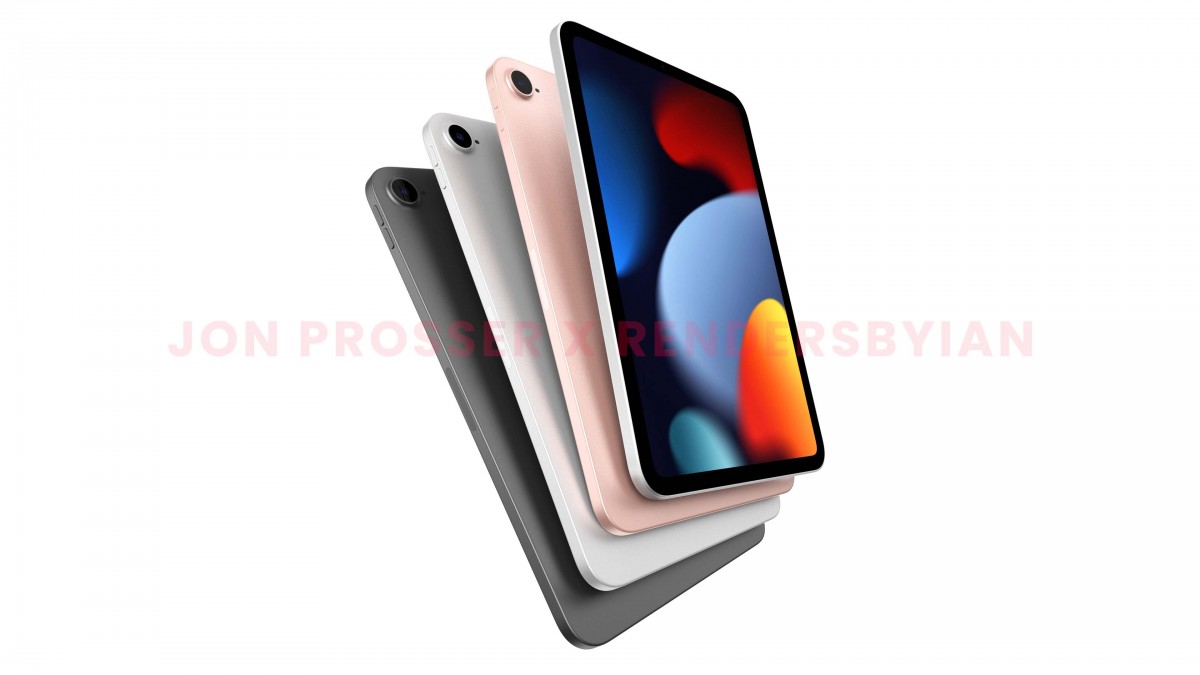 It will have support for a newer, smaller Apple Pencil variation, and the tablet is powered by the Apple A14 chipset. There will be a version with 5G connectivity, and the launch should finally happen before the end of this year.

iPadOS 15 gets widgets on the home screen, App Library and better multitasking

Report: Apple will switch some iPad models to OLED starting in 2022

This would be a perfect gaming device for me. Oh My! I reallly can't wait for this. I've been eyeing for Mi Pad 5 but as the rumors says, there would be no mini version. 10 inch plus on a tablet is a bit overkill for gaming. 8 to 9 inch is ...

I really like the iPad mini. But there is one problem with this design, its not the colors, its not the shape, its not the display or any of that, its that camera bump. why would u put a camera bump on a tablet? Just give it a small sensor and give i...

Apple now normally differentiate via storage options. Cheaper to make cpu in bulk.. Last upgrade of iPads Air / iPad minis, they use the latest cpu also A12.. But you may be correct.. because chip shortage.. use leftover last gen chips..