There was some reshuffling in Realme’s naming scheme and the X9 Pro, which was supposed to be one of the first phones with Dimensity 1200 actually arrived as the Realme X7 Max 5G. Now there’s more talk of a Realme X9 Pro, but with completely different specs.

To be clear, this is a very real phone with a model number RMX3366. Whether or not it is called “Realme X9 Pro” or something else is unclear. Details for this model come from TENAA, with some additional info by leakster Digital Chat Station. 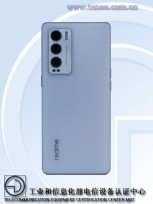 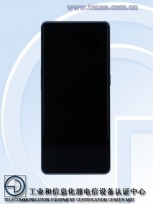 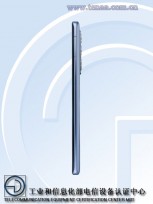 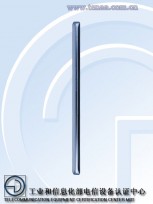 The phone, let’s stick with Realme X9 Pro for now, is powered by the Snapdragon 870, according to DCS, and has at least three memory configurations – 6/8/12 GB of RAM paired with 128/256/512 GB storage. That top 12/512 GB configuration makes it clear this will have close to flagship status.

The main camera on the rear will use the 50 MP Sony IMX766 sensor (again, according to DSC). This 1/1.56” sensor is also used in the OnePlus 9 series, a couple of Reno Pro+ phones and other models. Additionally, the phone has a 16 MP module (with an ultra wide lens, presumably) and a 2 MP helper. 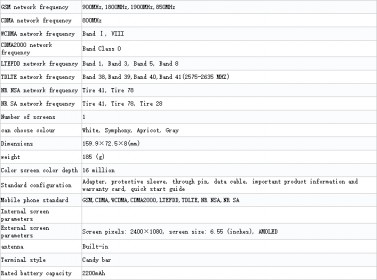 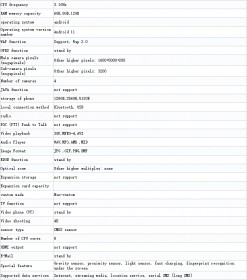 The rest of the spec sheet includes a 6.55” AMOLED display with 1,080 x 2,400 px resolution (20:9) and possibly a high refresh rate (though TENAA doesn’t say). There is a 32 MP selfie camera on the front. The phone will run Android 11 out of the box (with the appropriate Realme UI on top). By the looks of it, the battery will have 4,400 mAh capacity split between two cells, so it will support fast charging too (65W we hear, though that hasn’t been confirmed).

It is not clear when the Realme X9 Pro (or whatever its name is) will be unveiled. Realme will have a big event tomorrow, introducing its first tablet and launching the Realme GT globally, so that's a possibility. By the way, there were mentions of a Snapdragon 778G related to this model, so there could also be a vanilla Realme X9 in the works.

The Realme GT will cost €550 in Europe

If this is a flagship style phone and has no zoom camera then it's an instant failure. And would not buy it

Waiting for your points the back your claims

it has no merit. they are cheap low quality.