The Tecno Camon 17 and 17 Pro arrived in India a couple of weeks ago, the Tecno Pova 2 will follow soon. Amazon India stepped up from teasers to a landing page for the phone and a concrete launch date – August 2 (next Monday). There is no sign of this model on Flipkart, even though the rival retailer offers the original Pova. 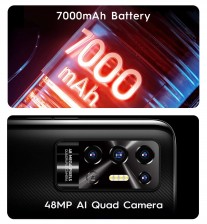 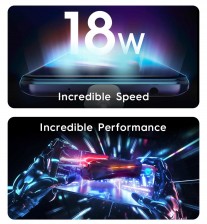 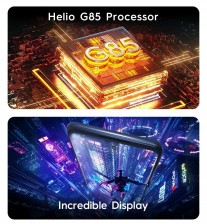 Compared to its predecessor, the new model brings a number of improvements, including a larger 7,000 mAh battery (though still with only 18W charging support), a 48 MP camera (up from 13/16 MP), a slightly faster chipset (Helio G85) and a slightly larger display (6.9” IPS LCD).

Amazon India is currently running Prime Day deals, but those end tomorrow, so the Pova 2 will miss out on the discounts.

Tecno Pova 2 teased in India with a huge battery

Tecno Spark 7 is coming to India next week with 6,000 mAh battery, Android 11

Wow the phone is nice I really need it

Then y are u buying