The ZOPO Speed 8 is now official, the first with Helio X20

Today at the Barcelona venue we made sure to make some time for a quick visit to ZOPO's booth. We had a very good reason for doing so too, and it is called the Speed 8. Now, we won't go into praising nor dismissing the not particularly famous Chinese manufacturer, but an ambitious slogan, such as "the first deca-core smartphone in the world" definitely deserves some attention. 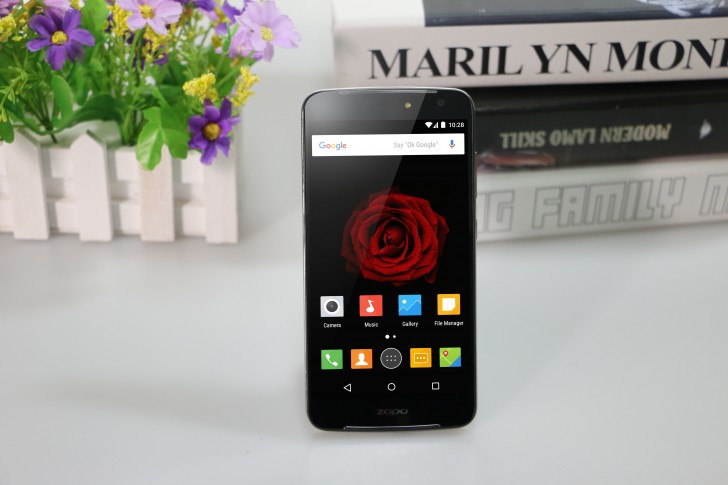 As promised, the Speed 8 was unveiled today by the MotoGP World Champion Jorge Lorenzo. The handset is powered by Mediatek's Helio X20 SoC - the first deca-core mobile chip in production and the Speed 8 is the first product to utilize it. 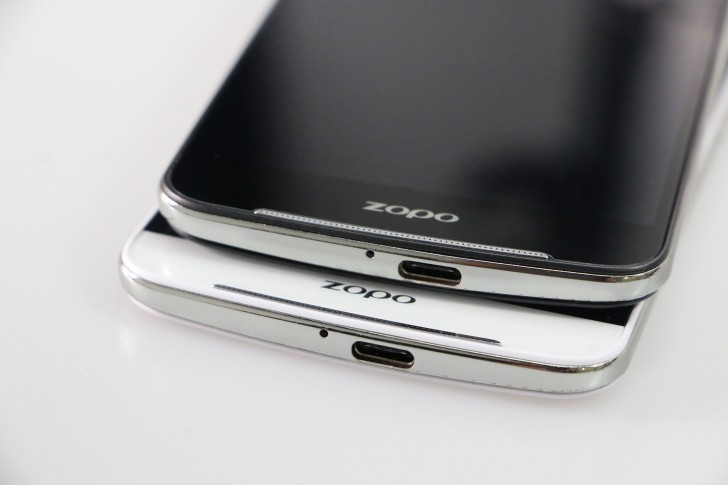 Other than that, the ZOPO Speed 8 comes with a 5.5-inch FullHD display, 4GB of RAM and 32GB of storage, all powered by a quite spacious 3600 mAh battery. Its camera setup consists of a 21MP main camera with a Sony IMX230 sensor, a dual-tone LED flash, and an 8MP selfie shooter. There is also a round fingerprint scanner on the back, and the USB port is of the new Type-C variety.

It is also worth noting that the ZOPO Speed 8 is a Dual-SIM handset with 4G LTE connectivity on board and boots Android 6.0 Marshmallow. 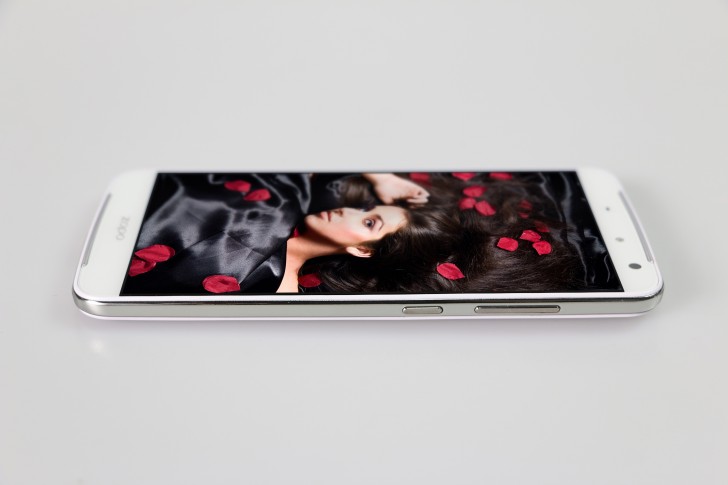