We already knew Meizu is preparing a phone to celebrate the 15-year anniversary of the company. Thanks to the Chinese regulatory TENAA, we now got to see what the Meizu 15 looks like.

We are actually looking a trio of devices - Meizu 15 Lite is the most basic one, Meizu 15 adds dual cameras, and Meizu 15 Plus further completes the package with a bigger display of QHD resolution. All three devices will have a home key/fingerprint scanner on the front, most likely acting as a Super mBack button.

There is only one camera on the back that comes with 10-LED flash and PDAF. The shooter has a 12 MP sensor with the aperture yet to be unveiled. The selfie snapper will be 20 MP. 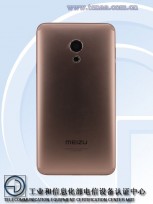 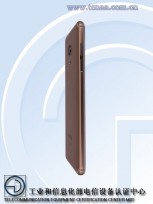 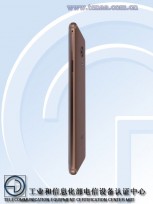 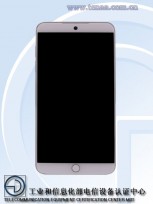 The battery is 3,000 mAh, and the Meizu 15 Lite will run Android 7.1.2 Nougat. Connectivity options include 4G VoLTE, Wi-Fi 802.11 a/b/g/n, Bluetooth and GPS. The colors available are Matte Black, Brushed Black, and Matte Gold.

The Meizu 15 comes next with a 5.46” AMOLED display of the same Full HD resolution. The chipset is unchanged, but the 3GB RAM/32GB storage version has been dropped and the options here are 4GB/6GB RAM with 64GB/128GB storage. 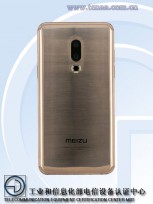 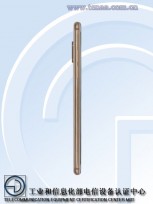 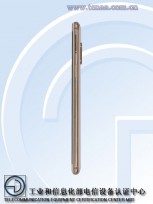 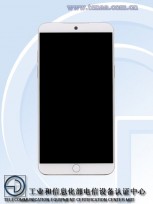 While the selfie camera is 20 MP like the Lite, the back now has dual setup of 12 MP + 20 MP with PDAF and quad-LED flash. The battery is 2,940 mAh and will power the device that runs Android 7.1.1 Nougat. Brushed Black, Brushed Gold, Brushed Blue and Ceramic White are the available color options.

The most powerful device of all three comes with a larger 5.95” AMOLED screen with a resolution of 2560 x 1440 pixels. The chipset has a mighty octa-core CPU with 2.5 GHz speed. It sports the same camera setup as the regular Meizu 15, but the battery capacity has been boosted to 3,430 mAh. 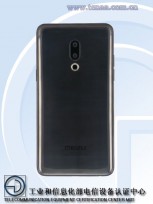 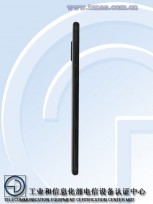 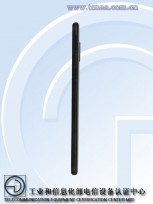 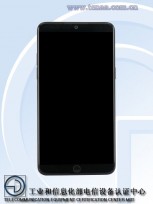 RAM and storage are also copied from the vanilla variant, along with the primary connectivity options like Bluetooth 4.2, GPS and Wi-Fi 802.11 a/b/g/n.

Offered in Matte Black, Matte Gold, Brushed Black and White, the Meizu 15 Plus is expected to be the most expensive of them all. We are yet to hear more from Meizu about an official launch.

What’s this?! An iPhone suffering from obesity?!

I'm imagining they are all using the mediatek P series SOC or the SD 600 series.