A total of three new Huawei phones were unearthed by the Chinese TENAA. All of them look to have 18:9 screens and metal backs with dual cameras.

The first two are the FLA-AL00 and FLA-TL10, which could turn out to be the Nova 3 and Nova 3 Plus, successors to the Nova 2 and Nova 2 Plus. 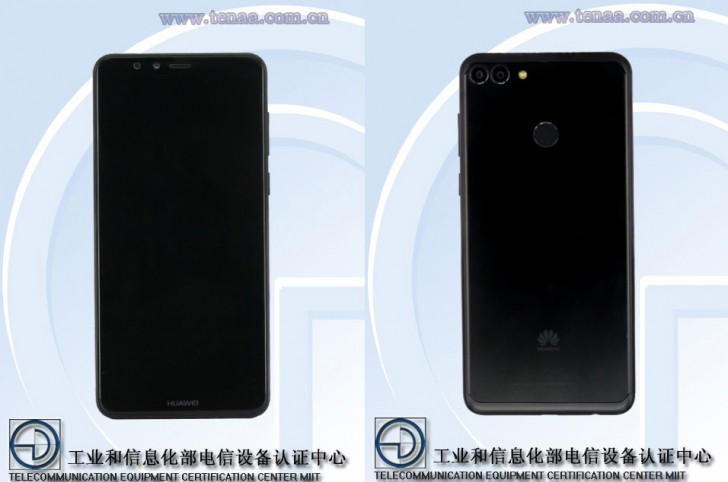 At first glance there doesn't seem to be a visual difference between the two models, although logic points to different screen sizes, at least. 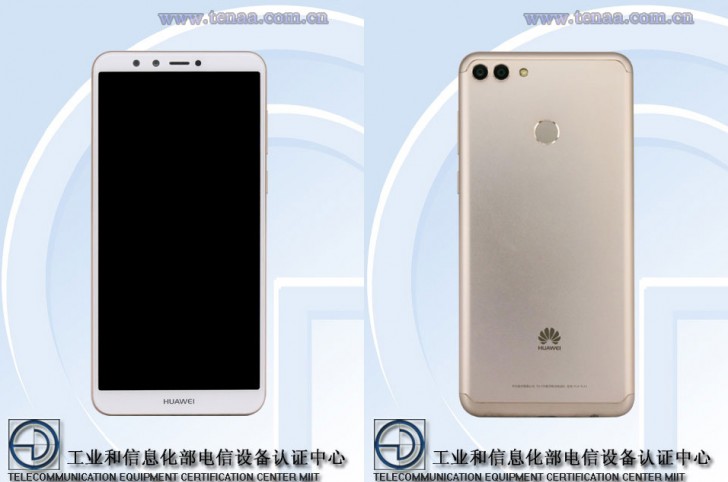 Next up is the serial number LDN-TL00, which could prove to be either a Huawei T3 or Y5 (2018). It too packs a dual camera on the back but seems to have a single selfie snapper on the front.

It also looks quite similar to the mysterious Honor device that made an appearance on the same site yesterday. 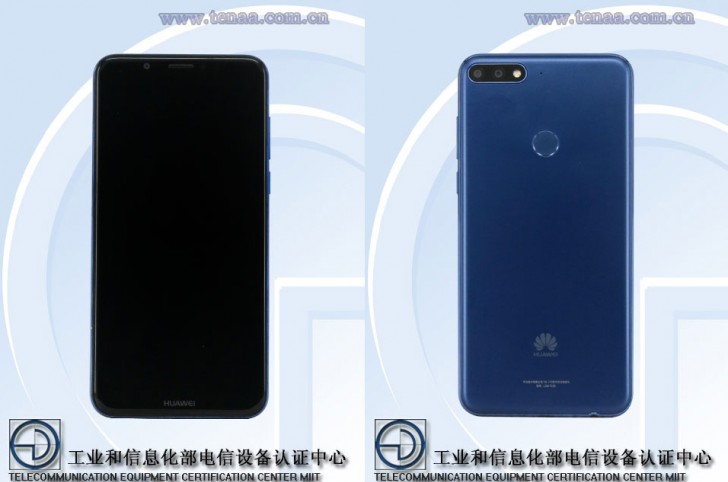 Will these be the Nova 3 and the Honor 8X? Will they EVEN consider making a new midranger chipset already because 659 is getting too told.