Three new Redmi 9s coming this month, one to have 108MP camera

One would expect that Xiaomi is readying the Redmi Note 10 series but according to famous tipster Digital Chat Station from China, the company will instead be releasing three new phones as part of the Redmi Note 9 family. 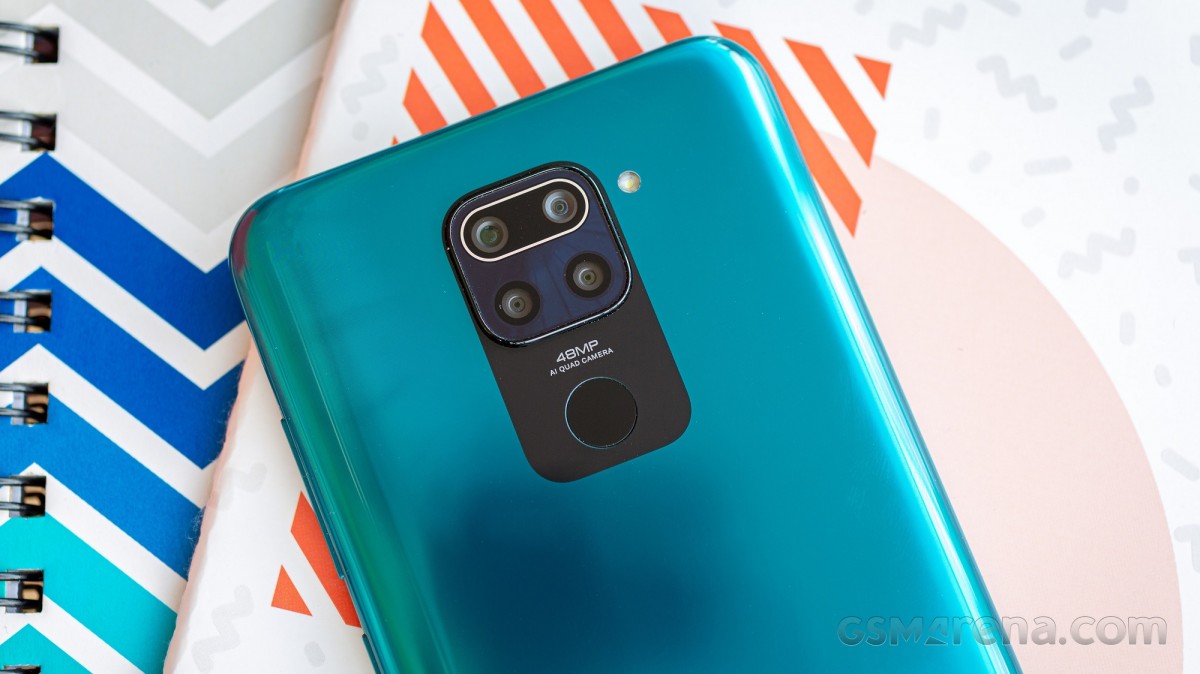 The most interesting bit of all is that one of the models will boast a 108MP main camera. It's going to be sourced from Samsung and the sensor in question is going to be the brand new ISOCELL HM2 released a little over a month ago. Previous rumors about the phone suggest that a telephoto macro camera will also be in place.

This leaves us wondering what's happening to the Redmi Note 10-series. The company could possibly delay it for the first half of next year or it has decided to skip the 10s altogether. We will know more about that at the end of this month when the new Redmi Note 9 trio is supposed to be unveiled.

I really miss the old Panasonic Lumix CM1 from 2014. That phone has a 1-inch camera with a native 2.4 micron pixel. Even to this day, no smartphone brand can still beat it. Even Nokia didn't do it.

Yeah, if the camera simply outputs the 48MP image without proper processing then in some cases it can look worse. But some manufacturers have already developed and are actively improving upon the stacking algorithms to deal with noise, distorted patt...

No, I said I liked apple's approach(not the pixel size, just the approach of keeping the resolution at 12MP).