A week after they officially went on sale, both Samsung Galaxy S7 and S7 edge have started receiving this month's Android security update. Specifically, T-Mobile has already started the roll-out, while Verizon will begin pushing the update on March 18. 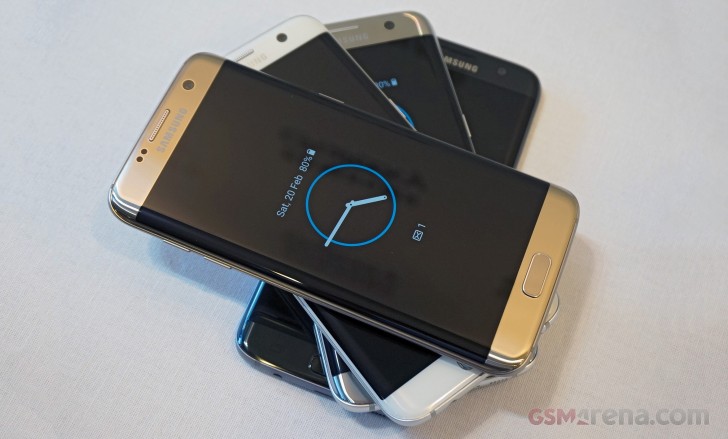 While T-Mobile doesn't explicitly say that it's Android's March security update, Verizon's update page clearly mentions that the update includes "the most up to date Android security patch." The T-Mobile update carries a build number of UVS2APB8, while the Verizon's arrives as build number VRS2APB4.

With two of the Big Four US carriers rolling out the update, we assume that the other two - AT&T and Sprint - will also get into action soon. In case you don't already know, this is not the first update for the edge variant, which received a small but urgent update a day before the devices' official launch.

The general rule is "Don't fix it if it ain't broken". I don't understand why many people are so keen to update their software when the current one is running just fine. Now after the March security patch, battery drains faster than it origina...

unlocked/openline phones are not covered by telecoms