T-Mobile US is the latest carrier to issue the Android 10 update to the Samsung Galaxy Note10 and Note10+.

The update requires a download of just over 2GB and brings along OneUI 2.0 as well as a heap of improvements, fixes and tweaks.

T-Mobile is only a week behind its local rival Verizon. Meanwhile unlocked Galaxy Note10 and Note10+ units in the US are yet to receive the update with reports that only unlocked devices in Europe have gotten it. 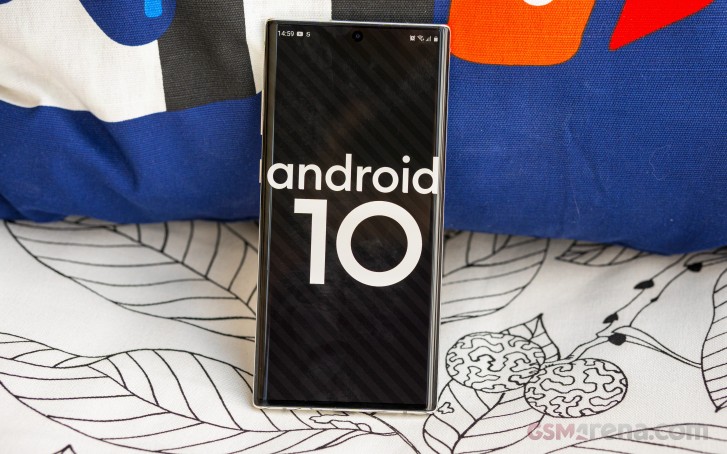 However the 5G variant of the Galaxy Note10, not unlike the OnePlus 7 Pro 5G, isn't getting Android 10 until sometime in early 2020.

Samsung did a finer job this year with software updates, releasing Android 10 to both the Galaxy S10 and Note10 series well before the end of the year.

My Galaxy Note 10+ T-Mobile got update security path December and Android 10 yesterday( December 30). I thought will be in January 2020.

My note 10+, exynos version, got the update last week here in Nigeria. Only noticed some of the changes so far especially with location settings for apps.