Transparent Xiaomi Mi 9 to be named after Alita: Battle Angel

We’ve heard rumors of a Mi 9 version with a Transparent back, but today the official teaser of the phone appeared online. The device will be called Xiaomi Mi 9: Battle Angel and is a product of the partnership between the Chinese phone manufacturer and the movie Alita: Battle Angel.

The teaser directs the attention to the Qualcomm chipset, confirmed to be Snapdragon 855. There is also the triple camera and the Qi Wireless power charging coil on the lower side of the back. There are even some writings like “MIUI” and “Super Mi”, pointing to the user interface and what is likely to be a technology for CPU boost to gain maximum performance. 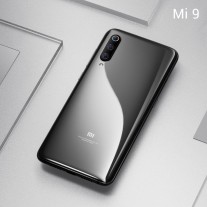 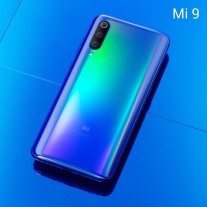 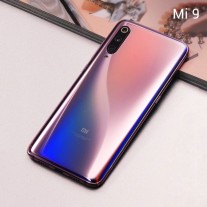 The Xiaomi Mi 9: Battle Angel will appear alongside the regular Mi 9 variants on Wednesday when the company will officially introduce the flagship. Interestingly enough, the Battle Angel phone will arrive earlier than Battle Angel the movie, since Alita will hit movie theaters in China on Friday, February 22.

Movie were awesome saw it week ago. I definitely reccomend for me it was 10/10 and i really hope and expect the phone will be same.

Every samsung and apple flagship is released india within a week or 3 at max, and i am pretty sure that they cost more than mi flagships... Also one plus has a day 1 release these days, it was just a missed opportunity for mi to get some profits out ...

Outdated means it’s predecessor is better which isn’t the case with 3.5mm vs Bluetooth headphones...