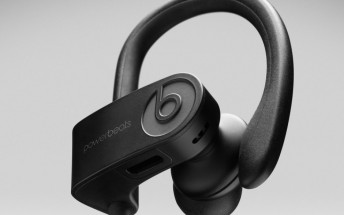 Prior to the new AirPods announcement, rumors pointed that a more durable coating and black color option would finally grace Apple’s wireless earbuds. While Apple did not bring those features to the second gen AirPods, it looks like the upcoming PowerBeats Pro will. The official design of the new wireless Beats and their charging case were found hidden in the brand new iOS 12.2 update. 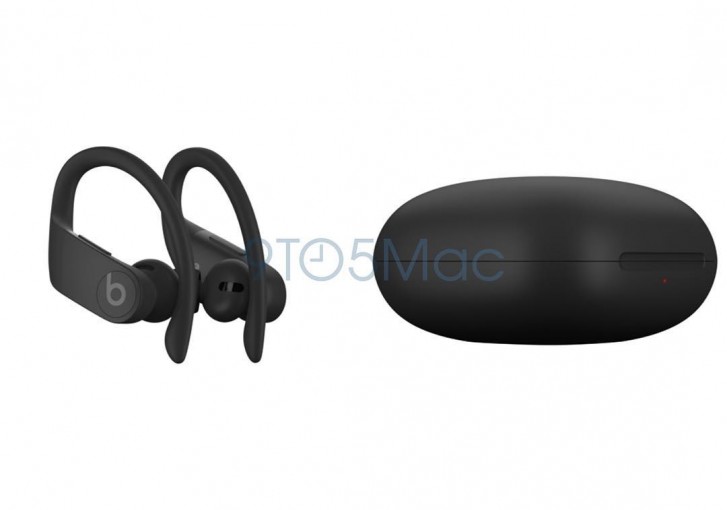 The new model features a charging case with a Lightning connector on the back, similar to the AirPods. We should expect identical pairing process and features like hands-free “Hey, Siri” thanks to the new H1 wireless chip. The larger size of the PowerBeats could lead to improved battery life compared to the AirPods and like previous models, they should offer some form of waterproofing.

Pricing is still unknown yet given the fact that the top of the line AirPods with wireless charging case retail for $200/€175, we can probably expect these to cost more. Previous rumors pointed to an April release.

No man i use Kraken from Razer brand (World of tanks edition) bought brand new with 2 years of warranty 5 years ago discounted from 120 to 55 euros. THey are amazing.

Those are headphones, so major selling point should not be a china rip but a sound quality. Sound quality of PowerBeats Pro is usualy realy poor, so that should be a reason not to get them ... You wana dazzle someone in the gym with headphones yo...

Woof, so much for asking others to use their brain. My point was ... can't belive I even have to translate it to simpleton laguague ... Powerbeats, Beats Solo, Studio, Airpods, Earpods etc. sound really bad for money they are asking for it. For e...