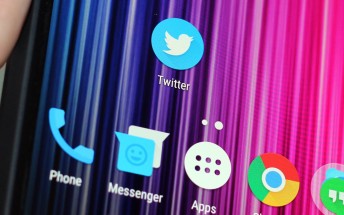 Sometimes, a bright and white UI is too much light to be viewing at night. Which is why Twitter released night mode for its app. You toggle it in the menu and youll get a dark background with white text as opposed to black text with a white background, easy right?

Well Twitter for Android is about to make night mode a set it and forget it feature. Starting with Twitters beta users, the app will be getting an automatic night mode that switches at sunrise and sunset for those who tweet around the clock.

Automatic Night mode will come with Twitter 7.2. Upon updating, youll be forced to the regular model and once you hit night mode again, youll be prompted to set night mode to automatic if you so choose. The feature should hit the Twitters public release very soon.

Do you use Twitters night mode or do you use a third-party Twitter app?