The Ulefone Armor 7 features a triple-camera on its back, accompanied by an impressive five-LED flash. But not everything is what it seems to be. 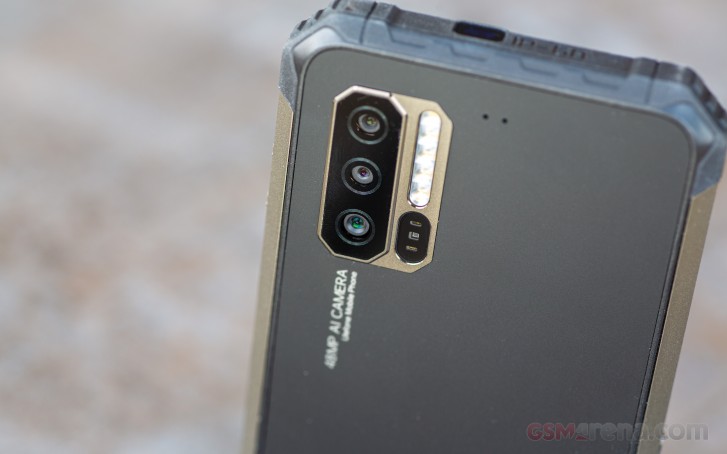 For starters, the main camera is a 48MP primary for wide shots, an 8MP sensor with telephoto lens, and then comes a 16MP camera also for regular (wide) photos but it's only for when the night falls.

Phase-detection autofocus is available on the main and night snappers, while the zoom one uses contrast AF. 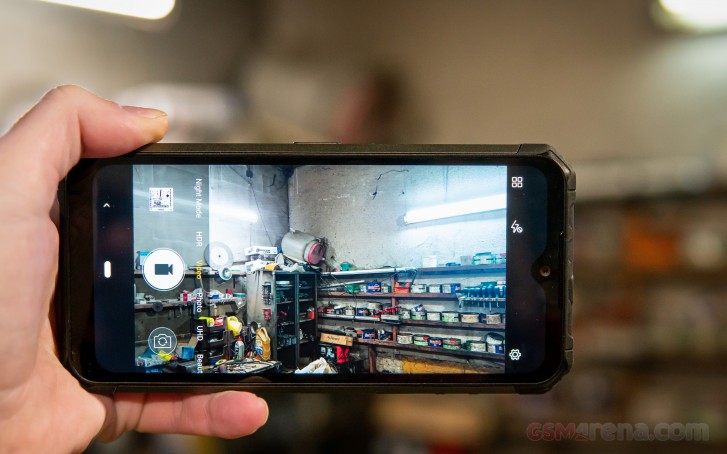 Now, about the flash. One of the five LEDs is used for autofocus-assist (the same one that acts as a torch), while the other four are the actual flash lighting up only when shooting a photo or video. That's the reason why Ulefone actually lists the Armor 7 as using quad-LED flash.

Now, some bad news. The primary photo mode always defaults to 48MP image size. Even when you set the picture size to 12MP, it will go back to 48MP once you change the camera or close the camera app. It is beyond us why Ulefone would choose 48MP as the default mode as the whole point for the existence of the 48MP Quad-Bayer bunch is to make nice 12MP photos, not upscaled 48MP photos, large in size at that!

But unfortunately, this is not the biggest issue we had with the Armor 7 camera. The so-called Night camera is simply impossible to use as the autofocus misses most of the time and the images come blurry. If we are to put a number, let's say it's a miss 8 out of 10 times. But we will talk about the night skills in a bit. Oh, and it also defaults to 16MP as opposed to 4MP, which is so frustrating!

The camera app is nothing we haven't seen - you swipe to switch between modes (Night, HDR, Video, Photo, UHD, Beauty, Pro). The Portrait mode has a shortcut near the flash trigger. AI is available, too, but it's a simple scene recognition thing.

On the viewfinder itself you will find the night, 1x, 2x shortcuts for switching between cameras.

The Pro mode is not that pro - it offers white balance, ISO (up to 800), and exposure compensation but not shutter speed.

Once again, we want to stress our annoyance with Ulefone's decision for the camera modes to always default to the maximum resolution - be it 48MP or 16MP - instead of the expected 12MP and 4MP. We had to reshoot most of the scenes a couple of times because of the app's erratic behavior!

So, the 12MP, which you should be getting by default on any phone but the Armor 7, are quite nice. Sure, you can immediately notice the washed-out colors but other than that - the images are saved with lots of detail and low noise levels.

The dynamic range is enough, and we didn't need to use HDR in any of the scenes. The sharpening is a bit excessive at times, but we still liked what we saw.

Now, here are a bunch of 48MP samples you'd be usually getting by default. Those are simply upscaled 12MP images, so there is literally no point at having them. None. It's the definition of wasted space.

The 8MP zoomed photos are rather disappointing. The detail is low, probably smeared by some very aggressive noise reduction process. The colors are still off - not as smeared as on the regular images, but with a noticeable red tinge.

The portrait shots show an okay-ish subject separation and mediocre blur on the backgrounds. They are not bad, but we've seen a lot better.

The 12MP low-light photos we shot on the main camera are excellent - they are detailed, with notably great contrast and lively color rendition. The images are bright and while noise is present, it's quite tolerable.

Whether you hit the Night button on the viewfinder or select the Night Mode from the rolodex - there is no difference. Both are the same thing - the app uses the so-called 16MP Night Camera and does some multi-stacking magic. There is no waiting for the multiple shots, nor is there for the post-processing.

The 16MP camera is of the Quad-Bayer kind and the expected output is 4MP. Just like the main camera though, the Night Mode defaults in 16MP instead of 4MP and you have to change the resolution each and every time making for an even worse experience.

The 4MP shots are good, but far from perfect. They are noisy, rarely brighter than what the main camera offers (at 12MP at that!), and the white balance is way, way off. Most of the Night shots came out looking overwhelmingly bluish, and while this is fixable via image editors later, there is no need to go through this hassle. The 12MP shots from the regular cam are simply superior in every aspect - resolution, brightness, contrast and colors.

And here are the upscaled 16MP shots you'd get if you forget to switch the resolution (oh, you will).

The telephoto camera lacks OIS and shooing in low light is a bit challenging. But if you have a steady enough hand, you'd be able to get some good shots. There is plenty of noise in those, but also satisfying detail and good colors, so the 8MP photos are quite usable.

Once you're done with the real world samples, head over to our Photo compare tool to see how the Samsung Galaxy A71 stacks up against the competition. 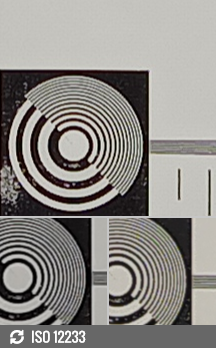 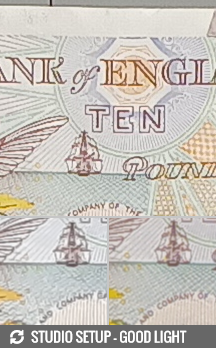 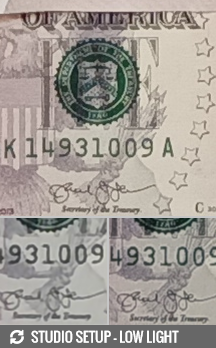 The Ulefone Armor 7 packs a 16MP f/2.0 front camera and quite expectedly, it's a fixed-focus unit. It's also yet another Quad-Bayer sensor, which should offer 4MP images but instead, it always defaults in 16MP unless you change the resolution every single time.

Both the 16MP and the 4MP images are average at best. The captured detail is unimpressive, the colors are a bit dull, and the dynamic range is low.

Portrait selfies are available, too, but the photos are quite disappointing.

The Ulefone Armor 7 captures videos only with its primary camera. The available resolutions are 4K@30fps, 1080@30fps and 720@30fps.

Both 4K and 1080p videos have modest detail, average (at best) dynamic range, and once again - a bit washed out colors. The noise is kept quite low.

Here's a glimpse of how the Ulefone Armor 7 compares to rivals in our Video compare tool. Head over there for the complete picture. 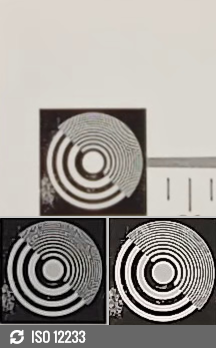 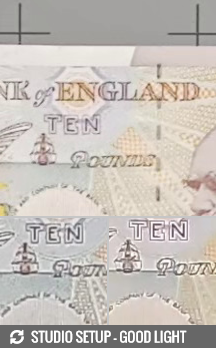 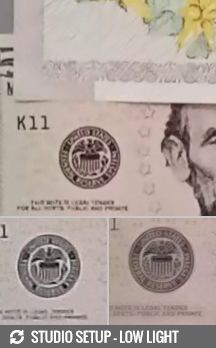