Just yesterday the upcoming Moto E7 got leaked in some hands-on live images, and today a Canadian carrier has put up a listing for the phone on its website. We're talking about Freedom Mobile, and the company says you'll be able to buy the handset for CAD 189, which currently translates into $139 or €122.

When considering the pricing, keep in mind that smartphones do tend to cost a bit more in Canada than in the US, so in the end the E7 may be even cheaper past the border. 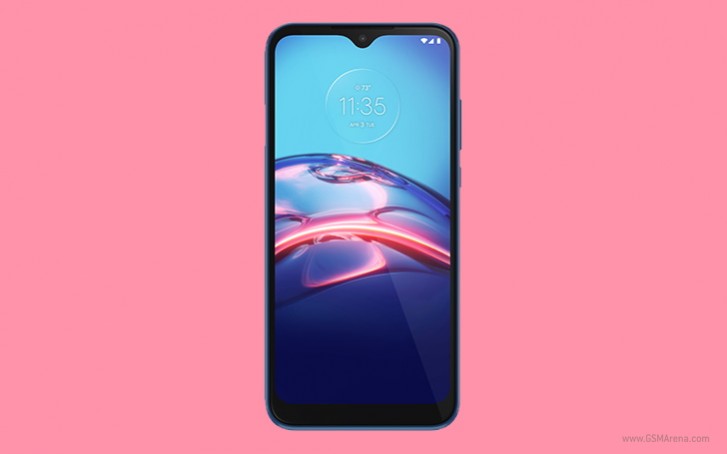 It's unclear exactly when the Moto E7 will be released, but since this listing went up, that can't be far off now.

Totally right..we actually do have the highest rates.. ironically tho, we actually have some of the fastest speeds.

its a toy company