Last month a phone called vivo Y50 appeared in South-East Asia, and now a cheaper alternative named vivo Y30 is on its way. This device isn’t officially announced by the company, but the device is already listed at Lazada Malaysia with full specs and price tag.

The phone comes with a Helio P35 chipset, four cameras and a pretty big battery. 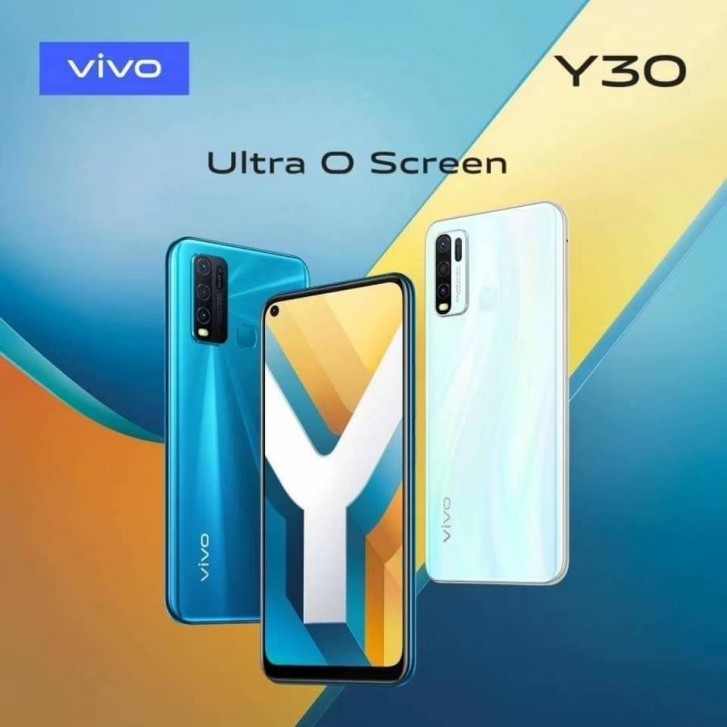 The front of the phone is a 6.47” LCD panel with HD+ resolution and a single punch hole in the upper left corner. There is also a slight bezel on the bottom which might be even bigger in real life.

The chipset is accompanied by 4 GB RAM and 128 gigs of storage, but the listing doesn’t say anything about a MicroSD - we have to wait for the official website to confirm the availability of expandable storage. 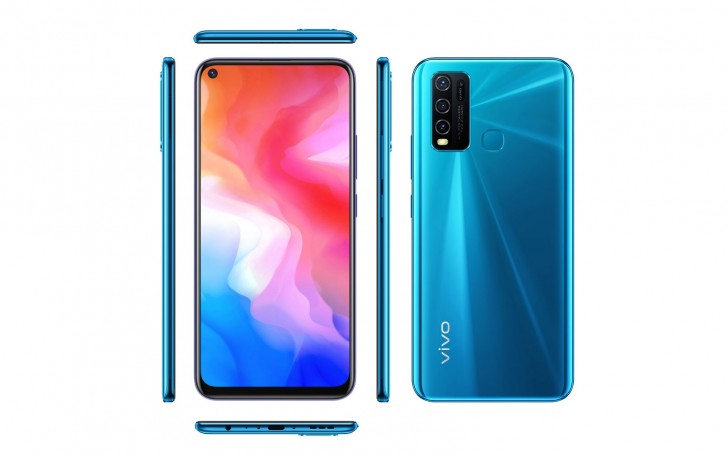 That is the best mobile phone

"Ultra O"? is that supposed to be a joke? XD

No, that one has a IPS LCD Full HD screen.