Understanding the ProMotion display on the new Apple iPad Pro

Yesterday, Apple announced the new 10.5-inch iPad Pro and 12.9-inch iPad Pro 2nd generation. Among the many new advancements announced on stage, one that struck us as the most prominent was ProMotion.

ProMotion is Apple's name for the adaptive high refresh rate display on the two new iPad models, which can now go up to 120Hz compared to 60Hz on every other mobile device on the market. This is a game changer feature but to understand the importance of it we need to take a look at the current refresh rate standard, 60Hz. 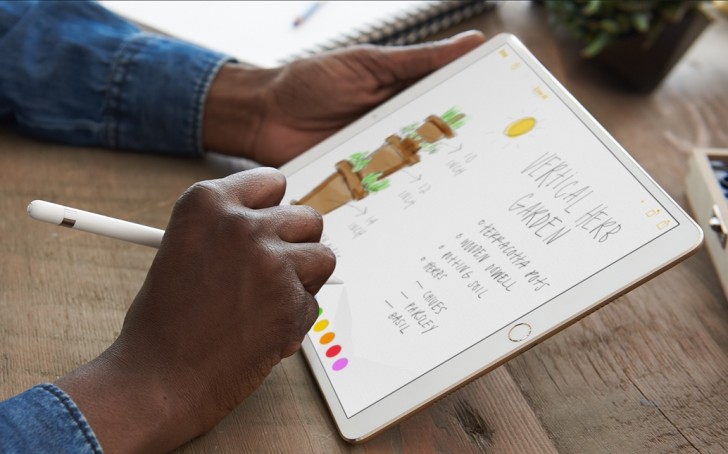 60Hz (or technically 59.94Hz) was chosen as a refresh rate for displays as a compromise rather than a deliberate decision. Back in the days of CRT televisions, manufacturers would struggle with interference from the power supply. The AC power line had a frequency of 60Hz in America (and 50Hz in Europe), so the best way to avoid interference on the CRT display was to have the display refresh itself at the power line frequency. Later on when modern LCD televisions arrived, the standard had already been set for all the television and filming equipment so no one bothered to change it. This is how we ended up getting 60Hz displays on our phones.

There are two advantages of a 120Hz display. First is the most obvious one, where everything appears smoother and more realistic. If you ever used a device that runs its UI at a native, stable 60fps on a 60Hz display, you know it can look really smooth. Now imagine double of that and you would get some idea of fluidity of the UI. The increased frame rate also improves clarity and legibility, as moving items now have less judder, so you can even read text that is scrolling by quickly.

For a device meant primarily for drawing, this can make an even bigger difference. You can reduce the latency of your stylus all you want but if your display is not refreshing fast enough you will still see some delay in the ink appearing on the screen as you draw. The new iPad Pros come with a 20ms low latency Apple Pencil but with the increased refresh rates, drawing on the screen would feel even more realistic and life-like. 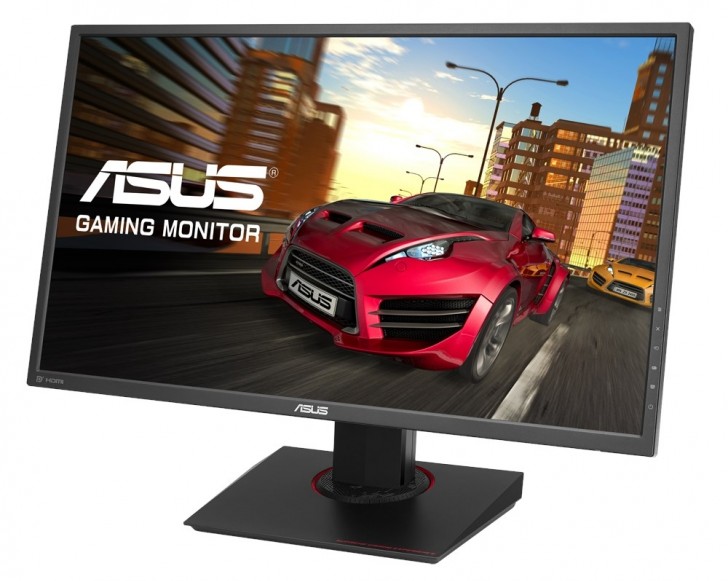 The other advantage of a 120Hz display is a bit more subtle but important nonetheless. 120 is a perfect multiple of both, 24 and 30. This means that both, 24fps and 30fps content can be scaled perfectly to match the native refresh rate of the display. No longer will the device have to perform a 3:2 pulldown, which causes judder during motion while watching 24fps content on a 60Hz display. 24fps, as you all know, is the frame rate used by the film industry and has been a standard for decades.

Having a high resolution (2224x1668 in case of the 10.5-inch and 2732x2048 on the 12.9-inch iPad) display constantly refreshing at 120 times every second can be taxing on the hardware but more importantly, it can also be very taxing on the battery. This is why the iPad Pro display has adaptive refresh rate. This isn't as advanced as NVIDIA G-Sync or AMD FreeSync, which can have a fully variable refresh rate, but can still alternate the display refresh rate between 120Hz, 48Hz and 24Hz. The iPad does this on the fly depending upon the content you are watching so if you are looking at a still image with no motion on the screen it can drop down the refresh rate to 24Hz to save power and you would never notice it. If you are watching a movie, it can switch to 24Hz or 48Hz depending upon the content. For everything else, it can switch to the full 120Hz. The flexibility allows more power savings and also get an accurate refresh rate to match your content more precisely, eliminating judder and distortion.

It's hard to understand the importance of a high refresh rate display until you see one in person. We may not have seen the iPad Pro displays yet but 120Hz gaming monitors have been around for years now and the difference is staggering, to the point where many gamers choose higher refresh rates over higher resolution any day as it actually helps with gameplay and makes things more responsive. iPad Pro not just has high refresh rate but also crams in a crazy number of pixels with a wide DCI-P3 color gamut and HDR support (coming in iOS 11).

This tweet by Renaud Lienhart might seem like an exaggeration but it really isn't. Retina display was a game changer back when it came out in 2010 and helped push the industry to more pixel dense displays. The 120Hz display on the iPad Pro will likely show up on the next iPhone as well and will help push the industry in the direction of high refresh rate displays, a technology that has been around for years but just hasn't seen the push it deserves due to low market penetration. Like HDR, it is one of those things that anyone can instantly look at and appreciate and is more impactful and meaningful than pointless resolution bumps beyond a certain point. And now that Apple has made the first move, no doubt we will start seeing devices from other manufacturers with 120Hz or higher refresh rates by next year.

Hopefully, ProMotion does what Retina did back in 2010 because it's about time we all moved past the 60Hz barrier to even more fluid visuals.

yeah, it's unfortunate android phones this year are using more power even with adaptive refresh rate and LTPO screen, let's see what Apple has done this year I bet 13pm will have outstanding battery life even compared to 11pm and 12pm.

Last year I read that Apple had a battery coming down the pike in a few years that would highly increase the battery life. I wonder if this is what is being rumored or iff it will be a few years after the 13? It was supposed to be major, like 5 times...

If that were true, I guess they implement it very poorly that no other Android phonemaker even consider to make it more mainstream.