Huawei has been working with Porsche Design since 2016, releasing at least one special edition phone (based on either a P-series or Mate flagship). And this year will be no different, even if Huawei has partnered up with a Chinese luxury car brand as well. 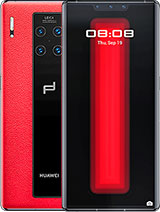 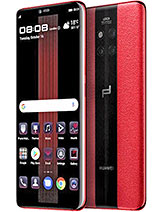 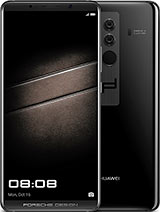 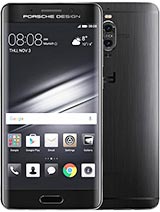 Look at all the Huawei Porsche Design models so far. See the common theme? That vertical line running down the middle of the back has become something of a trademark for the series. Even on phones like the Mate 9 PD and Mate RS PD where there's no actual line you still get a sense of it. 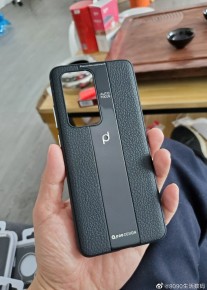 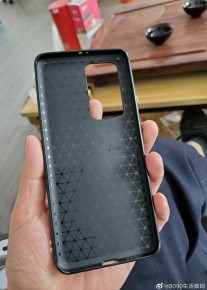 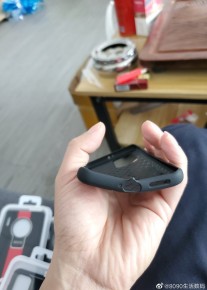 That might not be the case with the Huawei P40-based Porsche Design phone, however, and we may get something like the case you see above - the beautiful symmetry is lost. Note that this isn't an official case, but while the materials and build quality of the official one might change, the camera will not.

It seems that Huawei was unable to reposition the sizable camera hump like it did with the Mate RS (which is really based on the P20 Pro). Periscope cams take up more room than regular camera modules, making them harder to move. Still, the much-improved zooming capabilities make up for the aesthetic sacrifices.

Huawei has NEVER involved PS design on the P SERIES!!

Haha, I enjoyed reading comments from the people that are trying to make themselves believe that Huawei is not a mouth watery piece of excellent craftsmanship and a most advanced applied engineering technology cram into the new upcoming Huwawei P40 l...

What a joke. Porsche Design would never release something like this. Logo is too round, low quality. "unofficial" means counterfeit, this case looks like trash and probably smells like the cheapest chinese silicone/plastic 7 cents injection mold that...