More purported images of the Meizu MX5’s metal housing made the rounds on the web. The successor of Meizu MX4 will debut in a little over a week, on June 30 in China. 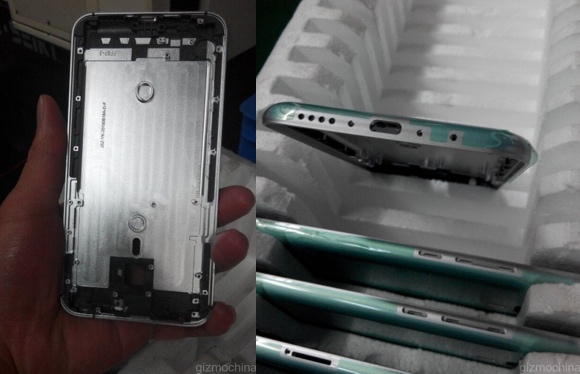 The images fall in line with past leaks. They confirm that, like its predecessor, Meizu MX5 will boast a decidedly premium look and feel. A fingerprint sensor is also all but certain to be on board. 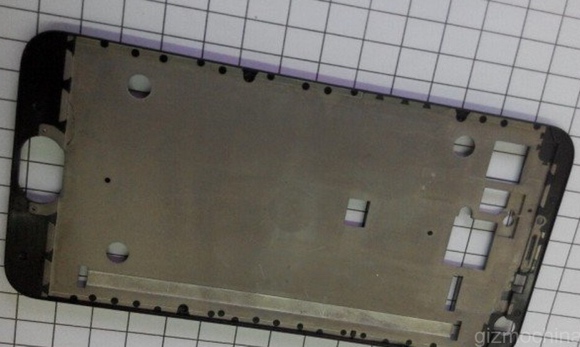 Meizu will reportedly price the MX5 aggressively in China in order to handle the constantly increasing competition. The device is tipped to cost ¥1,799 (about $290).

A higher end Meizu MX5 Pro will also be announced in the near future. The device might feature a 6” QHD display, Exynos 7420 SoC, 4GB of RAM, and 20MP camera.

Why do you hate new, better technology? I bet you would say you want a CRT screen on your phone if that was possible.

Yeah! It better be mightiest than Mi's note pro!!!