Upcoming ZTE Axon 7 will be available in US as well

We already know that ZTE's upcoming Axon series phone is called the Axon 7. We also know that the device will be made official on May 26. And given that its predecessor Axon was launched in the US, there was little doubt that the Axon 7 will also land there. 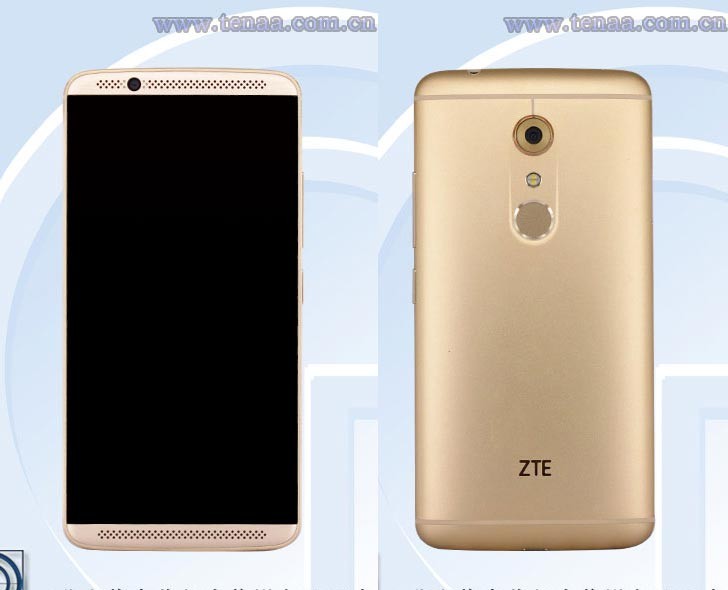 However, now it looks like that the handset's US launch has been made official by ZTE. The company published a full page ad (shown below) in the Wall Street Journal thanking its user-base in the country as well as giving them a glimpse of a phone which clearly resembles the upcoming Axon 7. 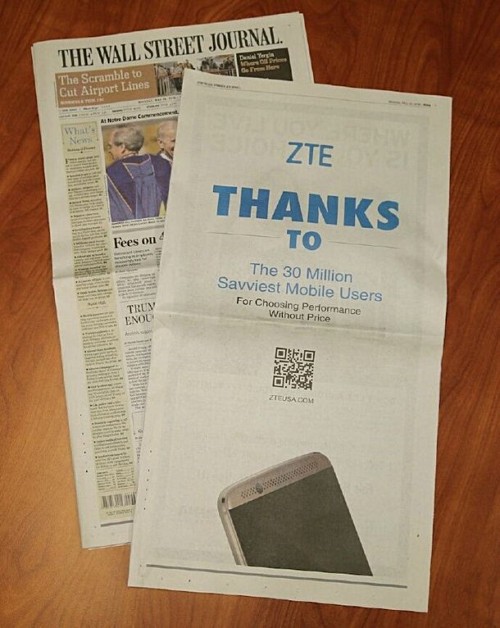 There's currently no information on whether or not the device will see a simultaneous launch in the United States, but we now at-least know that it's coming there for sure.

If your specs are correct for the ZTE Axon 7, then this would be the second smartphone to sport a 4K display since Sony's Xperia Z5 Premium. But not much else of an upgrade over other current flagships out there, it would all depends on the price to ...

Owwww - watch out The West - the Chinese are coming! And they're a heck of a lot cheaper than the fruit devices! ;) Competition is good for everyone. Bring it on I say :)