Update 02 Aug: Sony has contacted us about the matter and you will find their official statement concerning the case below.

Sony Mobile is committed to providing the highest standard of product quality and customer service for all of our products. A software update (version 4.7.B.1.3) has been released for the Movie Creator application, available in Google Play, which fixes a performance issue affecting some Xperia customers. Customers are recommended to update the application and restart their device. As always, customers who have any concerns regarding the performance of their Xperia device may contact their local customer service.

The Android 7.1.1 update for the Sony Xperia Z5, Z3+ and Z4 Tablet started rolling out towards the end of June this year, bringing new features and improvements. However, it looks like the update has some major issues for at least a few of its early adopters. 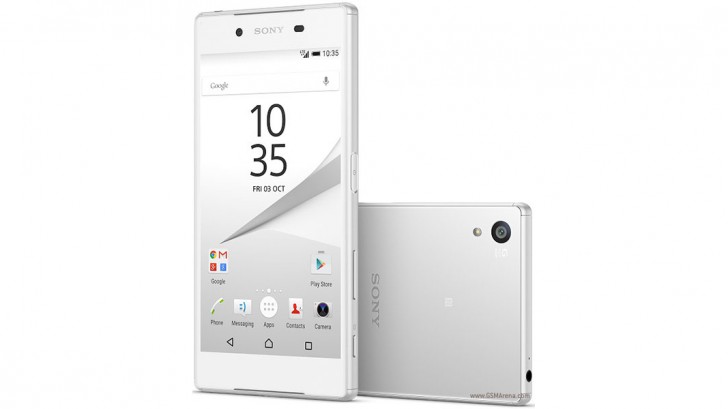 Affected users say they are observing sluggish performance ever since the update was installed. Problems like high temperatures, crashes, and reboots have been reported.

If you are among the affected, you can try the suggested fix above.

Never a Sony mobile phone again!!! If you are amazed about call application not working, on-screen keyboard missing thus not being able to unlock the phone, contacts just disappearing, and the smallest of the issues headphone jack not working, the...

Since the update my earphones are not being detected. I downloaded soundabout and it solved the problem, however it is annoying to have to change settings everytime i plug and unplug the earphones. Any possibility of having this issue resolved withou...

Shuts down when i go to quick,my major problem is when i download problem solvers with u tube or google it gets wiped,shame on you sony admit it and fix it ,remember CANON!!!