Another variant of the BlackBerry KEY2 has recently been spotted going through the FCC for certification. The model in question looks very similar to the BlackBerry KEY2. In fact, it certainly is the BlackBerry look-alike that @evleaks showed us on Twitter not too long ago. That report included mention of blue and copper colors in addition to the red one pictured.

The device has a model number of BBE100-2, which is just one character different from the KEY2’s (There’s an F in place of the E; the “2” denotes that this is a North American model). 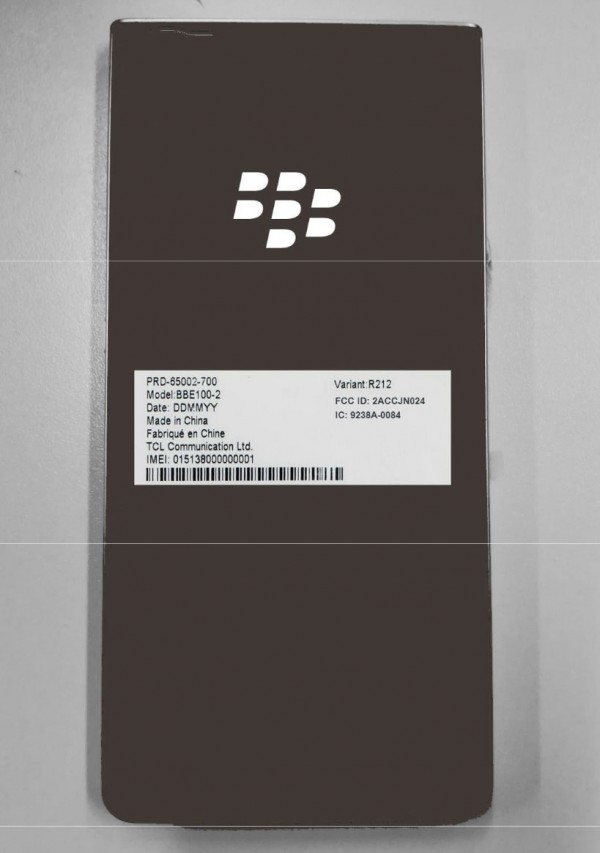 Previous benchmarks also revealed the same unknown variant to have 4GB of RAM, which is less than the 6GB that the KEY2 launched with. The CPU on that GeekBench result was the same Snapdragon 660 from the KEY2. Perhaps we’ll see this device with a lower base storage of 32GB instead of 64GB. Maybe with this change, BlackBerry can sell it for a more reasonable $549.

It’s generally believed that BlackBerry might announce these devices at IFA, later next month. Stay tuned.

In a job and security aspect its better (just like you expect form BB), but in anything else, its bad, just came from the unbox therapy review, they say its not worth the cost for the low specs it offers

Blackberry Keyone is a great phone. I hope the Key2 is just as good (if not better).