If you own an LG V40 ThinQ on Verizon, here's some good news for you. The long awaited update to Android 10 for your device is now finally rolling out.

Both AT&T and T-Mobile have beaten Verizon to the punch, while Sprint is lagging behind even worse for some reason. 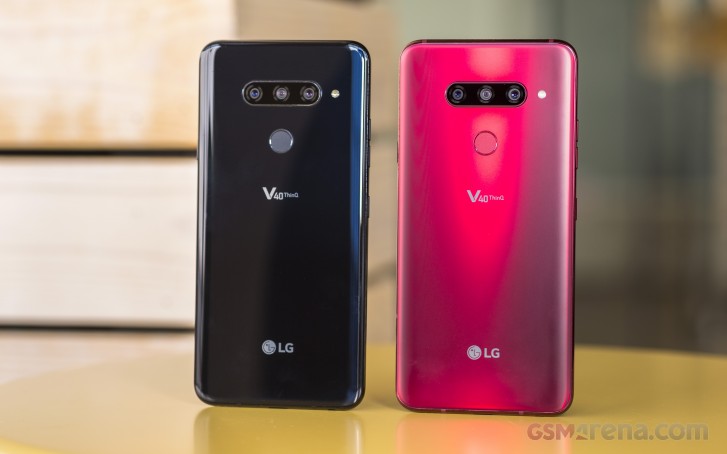 The update will install software version V405UA30a on your handset, with Android 10 and the April 1, 2020 security patch level. Sure, that's two months old right now, but this is LG we're talking about, and its track record with timely updates is anything but smooth. This security patch level is still better than before, so there's that.

As usual, the rollout is probably doing its thing in stages, so it may take a few days before all of Verizon's V40 units pop up that notification to their owners. Hang tight though, for it's finally on the way.

Any idea when update will reach INDIA ?

You are welcome dear. Please see my last comment.