After the V7+, vivo delivered the non-plus version of its Clearer Selfie phone today. The device is called vivo V7 and comes with a 24 MP front camera, FullView display and triple card slot for two nano-SIMs and one microSD. 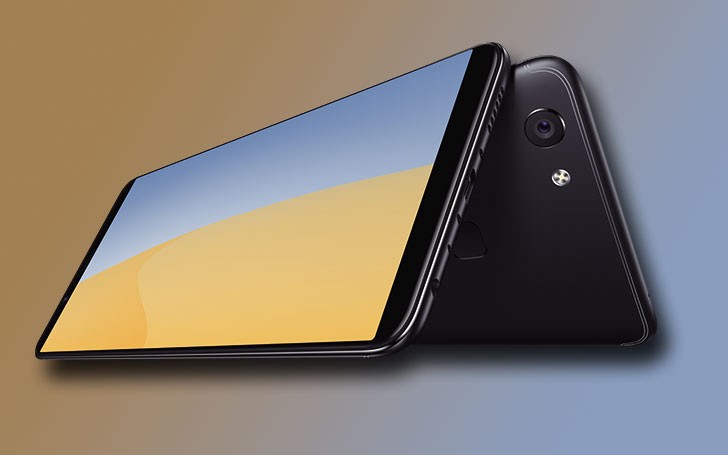 The chipset in the vivo V7 has eight Cortex A53 CPU cores, clocked at 1.8 GHz on a Qualcomm Snapdragon 450 chipset. There is one camera at the back with 16 MP sensor, f/2.0 aperture, coupled with an LED flash. The RAM is 4 GB, and there is also 32GB storage. 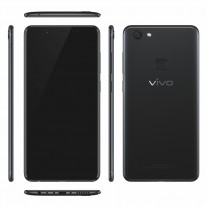 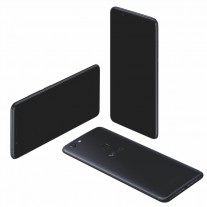 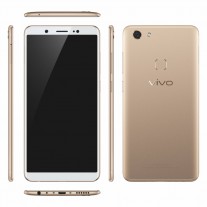 vivo V7 from all sides 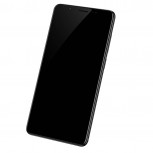 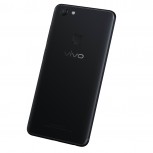 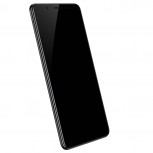 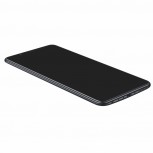 vivo will sell the V7 in all its global markets, with Indonesia getting the phone first today. It is offered in either Matte Black or Gold and costs the equivalent of around $300.

vivo V7+ in for review

I will say that this V line of phones from vivo suck. The X series is quite capable whereas the xplay series is world class.

The xplay is running nougat at the moment. Tell the truth, funtouch os has been offering many of oreo features since 2014 when I bought the xplay 3s. Heavy skinned Android ui always have offered more features than bare minimum stock android. I like m...