The vivo iQOO 5G will be the company's first commercial 5G phone (after testing a vivo NEX 5G prototype). The company plans to release the phone some time in the next three months and while it didn’t reveal much in the way of specs, it did talk at length about the challenges of 5G.

But first, check out this promo video that shows life with a 5G phone that can charge at 120W:

The vivo iQOO 5G uses a Snapdragon 855 chipset connected to an external X50 modem, as do most current 5G phones. 5G requires four antennas, up from two for 4G. Combined with the Bluetooth and Wi-Fi that's a total of eight – and it was quite a challenge to find room for them and prevent interference.

That’s not all, having an external modem makes the motherboard larger. And since 5G requires more power, vivo couldn’t just reduce the battery to compensate and had to design a complicated 3D layout. All in all, the phone was connected to a 5G network for a day and its battery was at 70%. 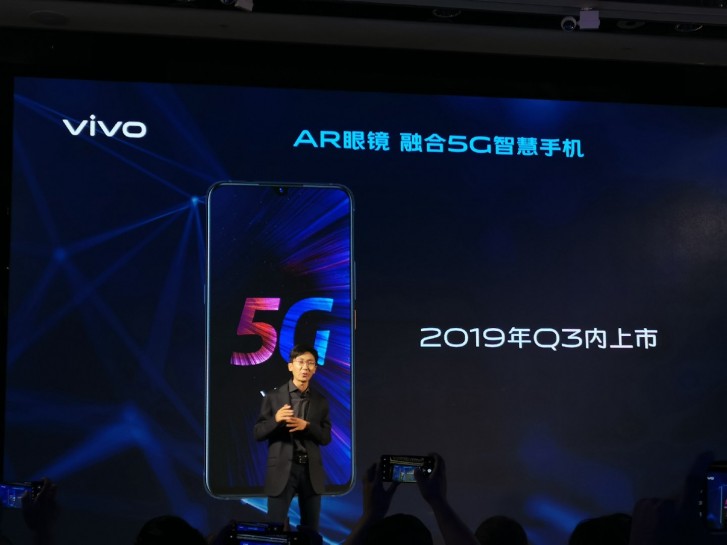 The latency on the next-gen networks can be reduced by 10ms, which will be a boon for game streaming services and AR applications, as seen in the video. The AR glasses in the video were actually part of the announcement – they use two 720p screens and offer 6 degrees of freedom. They can display AR games, 3D video and can be used in a professional setting too. And they connect straight to the phone, no computer needed. 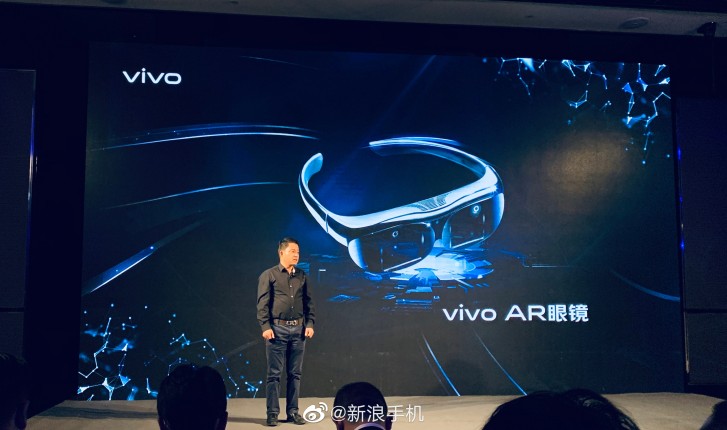 As for data caps, Qin Fei believes carriers will significantly increase the users’ data allowance – from 20GB to 1TB for the biggest data plans. Data speeds can be 5-10 times higher on 5G than 4G. And since a 5G cell could support more simultaneously-conneced devices, future Internet of Things devices can connect directly to the network instead of needing a bridge.

The 120W charging was demoed before, it promises to charge a 4,000mAh battery to 50% in 5 minutes. A complete charge takes 13 minutes. We have a bit more details now – vivo Super FlashCharge works at 20V and 6A. 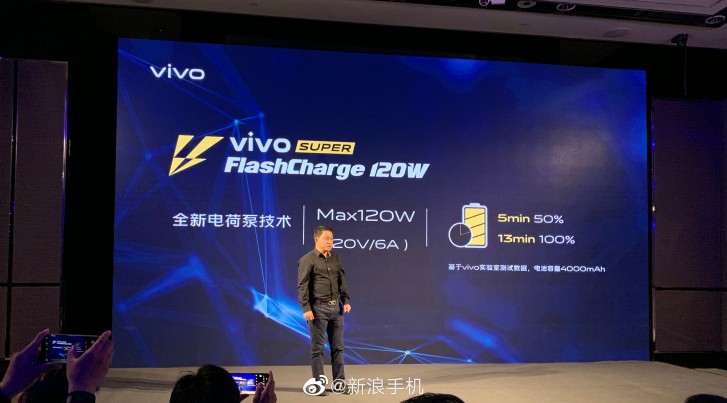 It’s not clear if the vivo iQOO 5G will support the 120W fast charging. We expect concrete details about the phone to be revealed as it gets closer to launch.

vivo inches closer to the EU, arrives in Ukraine

Well we will see maybe they found a solution how this will works without any cons.