vivo and Zeiss have been hard at work developing the camera technology for the upcoming X90 series of flagships. The system consists of several parts that are responsible for specific tasks. The end goal of the system is to create a digital image that perfectly matches what the human eyes sees in the scene.

This generation focuses on two core scenes that are still tricky for smartphones – shooting portraits and shooting at night. Some of this technology was developed by vivo itself, some of it was developed in collaboration with its imaging partner Zeiss.

It starts with the optical system, that uses advanced lenses and coatings and also improves the signal-to-noise ratio of the image sensor. After that the True Color Restoration Engine is responsible for figuring out the right white balance.

Next up is the Ultra-Clear Image Quality Engine, a super-resolution algorithm that uses a virtual model of the lens to recover around 35% of the information that was lost due to optical imperfections. A multi-frame mode is available to improve image quality and dynamic range even further. This is especially useful for a periscope lens.

For a realistic depiction of a scene the system needs to understand its environment, so the phone measures the brightness and color temperature of ambient light.

The next system is dedicated to portrait photography and is itself divided into three parts. The first part tries to understand the scene and detects up to 103 feature points on the face and also takes into account the subject’s pose. The next two parts divide the work – one deals with the subject and applies machine-learning beauty filters, the other adjusts the background by tuning several dials (blur, tone, brightness, etc.).

There is another dedicated system, this one used for low-light photography. The maximum sensitivity has been doubled and the camera can reach ISO 102,400. The system is good enough to capture a photo of a starry night sky without a tripod or a long exposure, vivo says.

On the camera side of things, vivo says that the sensor used in the next-generation flagships will have 77% better light sensitivity than the custom ISOCELL GNV sensor used in the X80 series. vivo and Zeiss are also developing a new 50mm portrait lens. 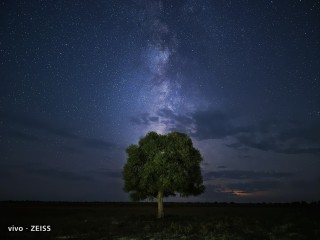 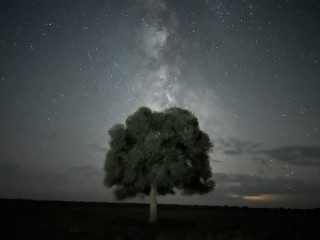 A nighttime comparison between vivo's upcoming flagship and an unnamed competitor

A lot of the processing is handled by a new acceleration engine, what sounds to be a successor to the V1 ISP. It was developed in-house and accelerates deep learning and computer vision tasks, it combines traditional ISP approaches with modern AI-based solutions.

The custom processing hardware has been designed to work on video as well. To handle all the data required there is on-board SRAM on the custom vivo chip. Compared to off-chip RAM this has lower latency and uses less power. According to vivo, its chip can achieve 16.3 trillion operations per second (TOPS) per Watt. 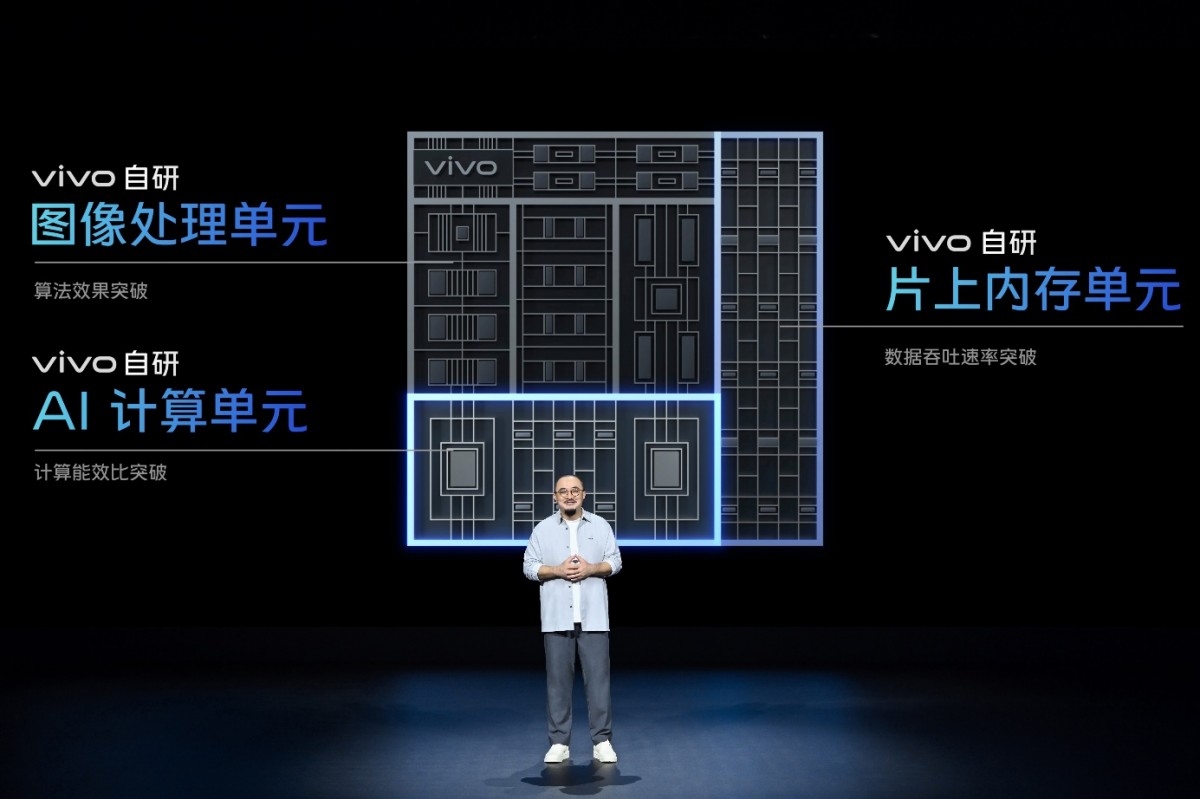 This was just a preview of the vivo X90 series camera system. The company is yet to set an announcement date, but the new series should arrive in the next few months.

Kind of true if you put it like this

The milky way photo looks impressive for a phone camera, albeit clearly unnecessary oversharpening ruins the image quite a bit. "Unnamed competitor" is iPhone, presumably 14 Pro Max - that's definitely the kind of splotchy mess my iPho...

I don't know about the exact difference whether it's a 3rd or not. However, you at correct it uses much less sharpening. At very first glance that was something I noticed from these samples. It doesn't have that way over the top plasti...