When vivo introduced the iQOO phone, it arrived with the slogan “Monster Inside” and had the 44W fast-charging, latest flagship chipset and plenty of software acceleration modes to back it up. Now a younger and more affordable handset was announced and its name is vivo iQOO Neo. 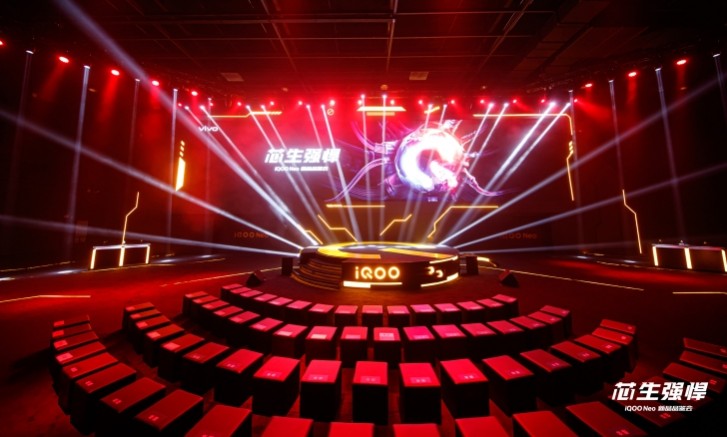 The phone’s most impressive feature is the Snapdragon 845 chipset. It is over a year old but is by no means underpowered. The screen is 6.38” OLED panel with Full HD+ resolution, and the maker implemented a fingerprint scanner underneath.

The manufacturer has added touch acceleration for the digitizer, so tlyou will have zero lag when using in-game joysticks. 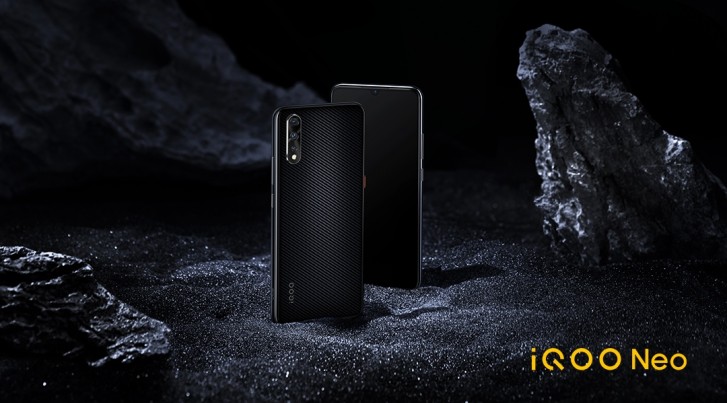 Next to the Qualcomm chipset we have 6/8 GB RAM and 64/128 GB storage. The triple camera on the back has a 12 MP main shooter, an 8 MP wide-angle lens and a 2 MP depth sensor, with the front-facing camera also taking 12 MP stills.

Since it is more of a mobile gaming rig, the iQOO Neo also has a dedicated cooling system - two multi-layer graphite slates sandwiching a vapor chamber and a piece of aluminum. The event host said the phone can reach 3 degree Celsius lower temperatures than other Snapdragon 845-powered smartphones.

The current trend among gamers in China dictates performance boosters, so the vivo iQOO Neo comes with AI Turbo, Center Turbo, Net Turbo, Cooling Turbo, and other features, all packed under the name Multi-Turbo. 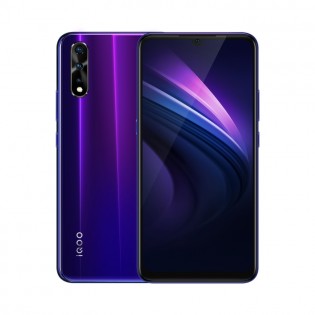 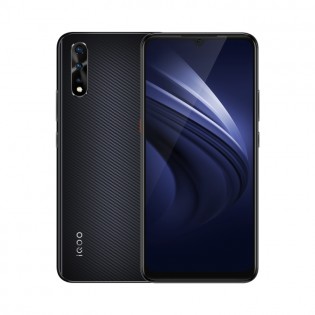 Other specs worth mentioning are the Funtouch OS 9, based on Android Pie, and the 4,500 mAh battery that supports the 22.5W vivo FlashCharge that can top 50% of the power cell in 30 minutes.

This is the kind of article that shows with glowing effects the huge bias you have here in tihis website. It's mentioned that the chipset is extremely good and "The phone’s most impressive feature is the Snapdragon 845 chipset. It is over a year...

This phone is a one year late flagship. If It was available here I would consider buying it, the only thing that would hold me back is I know nothing about Vivo's Android skin and their support to their phones. Imagine you buy this phone and it recei...

I love the idea of using a year or two older flagship CPU to get a lower price point. If people are complaining about that in the comments, they need to get a life and stop being a troll.