The vivo gaming branch iQOO launched the Z1 smartphone with 5G support and a Dimensity 1000+ chipset. The phone is already up for sale, and now, according to a reliable Weibo leakster, there is another phone on its way - vivo iQOO Z1X.

It will be powered by a Snapdragon 765G chipset and should be a bit cheaper. 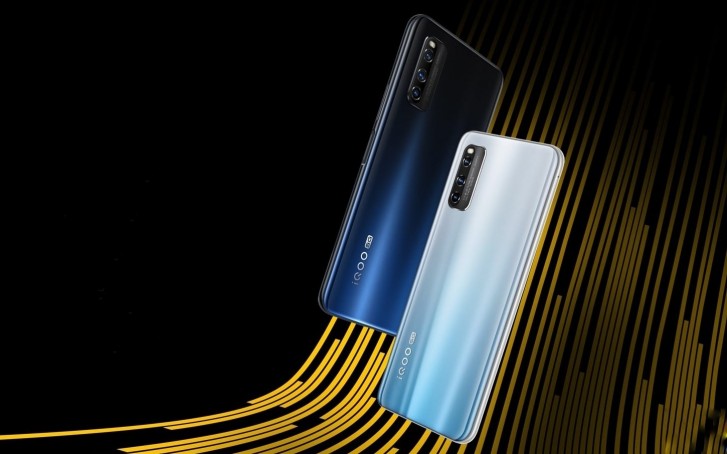 The Weibo post was later deleted, but the guy whose handle is machine translated to Digital Chat Station has already provided plenty of other leaks throughout time that turned out to be true.

If vivo is really preparing an iQOO Z1X for a launch in June, the phone should have a lower price tag than the iQOO Z1 mostly because there are too many Snapdragon 765G-powered phones on the Chinese market right now and iQOO was mostly able to undercut its competition.

Also, as AnTuTu benchmarks show, the Qualcomm platform is inferior to the Dimensity 1000 - there is about 15% to 20% difference in total score even if the OS is the same as is the case with the Oppo Reno3 5G and Oppo Reno3 Pro 5G.

'powerful' my ass... Even MediaTek G90T is better than SD765G, proven by many people in xda, GSMArena, and youtube. Once again, SD7xx series is just a bunch of overhyped SoC with the sole purpose of milking people of their money who thinks ...

Why not use 768g instead ? Qualcomm needs to invest in recycling machines instead of clearing old CPU's like this in new phones !! When 768G is there then why even think of 765G.??