Chinese phone maker vivo has launched a new closed beta for the next version of Android for four vivo devices. The beta will allow a limited number of participants to download a non-final build of FunTouch OS 4.5 layered over Android 9.0 Pie.

The source is in Chinese, so the closed beta is very likely in reference to the Chinese versions of four vivo devices: the X21, X21 UD, NEX A, and NEX S. There are two waves of recruitment: the first one started on December 24 and ends on January 2 while the second wave starts on January 2 through January 6. 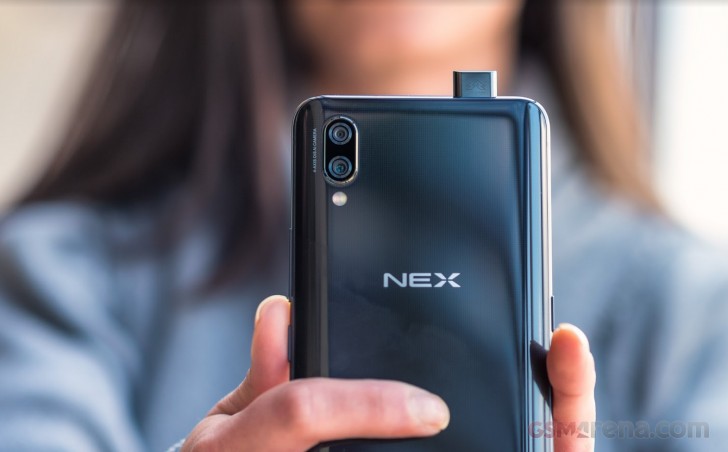 vivo promised updates would begin in Q4, so the timing is not too far off. Still, we won't be seeing any final Android Pie builds hit vivo phones until later into Q1 of 2019.

FunTouch 4.5 brings a new UI look and feel with more colorful menus and flatter UI elements. Here's a list of new features (which may have different English names since these are all translated from Chinese):

The file manager, camera, and music apps all see additional features and improved stability. Refer to the translated Source link to see the full change log.

To participate, download the registration APK from the Source link and use the app to register your information. If you end up missing both deadlines, you can also register for a future public beta as shown in the Source.

Thanks to Riyo for sending this tip!

vivo Y93 arrives with a fingerprint scanner on the back

How the vivo NEX Dual Display Edition came to be

Is it ironic that I was eating breakfast when I read this?

Probably to want steal your facebook id so they can use it to post pictures of their breakfast.

Interesting. You usually don't get updates with these phones