Google officially released Android 9 Pie to its devices this Monday, and so far Essential was the only third party device maker to issue the same update to its one and only handset. No other companies have even announced their update plans for Pie, except for vivo.

In a statement emailed to Android Authority, the Chinese smartphone maker said consumers should expect it to roll out new software based on Pie for its phones in the fourth quarter of this year. 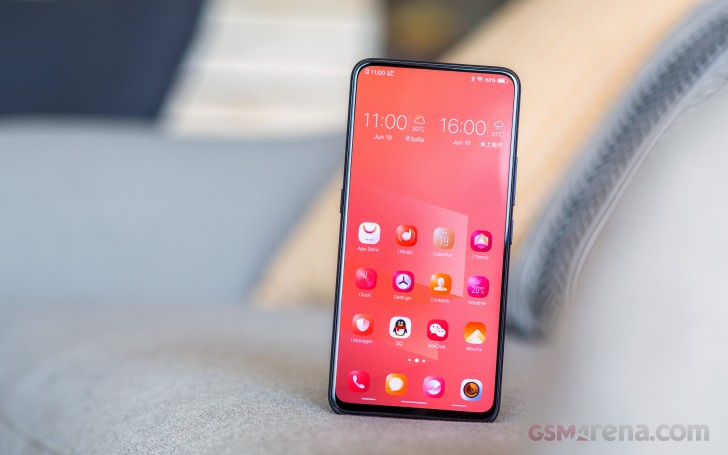 Unfortunately a more specific timeframe hasn't been shared, so to be on the safe side we're going to assume that release will happen close to December 31. Still, compared to how most Android OEMs have fared in this regard in the past, that wouldn't be too bad.

vivo hasn't even explicitly named what the first handset to get Pie is going to be, but the information came as a reply to an inquiry about the X21 - so that could be among the first to taste the latest treat. We assume that the flagship NEX S will closely follow, unless the software will be released for both at the same time.

we'll see i don't believe that May be Vivo Next will get a buggy one . . .

That's a nice commitment. As long as it's available to budgets not just the top dogs.

Nice, i love my Global Vivo Nex from India :)