vivo NEX 3 in for review

The vivo NEX 3 beat the Huawei Mate 30 Pro by some three days to be the first smartphone announced with a waterfall display. We got to review the Mate first, but we're catching up. It's now the NEX' turn which we have here in 5G trim - same one we got to handle at the launch event. 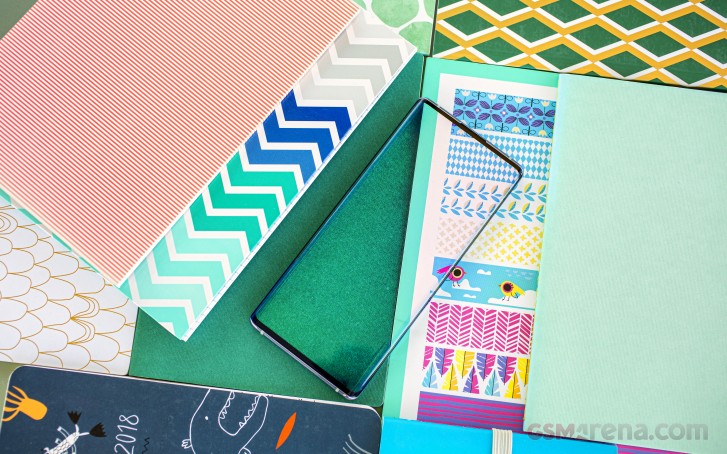 Not only was the vivo waterfall display first, but it's also missing a notch - we'll always prefer uninterrupted displays with no cutouts over notched ones, so the NEX has this going for it over the Mate. The NEX 3 has its selfie camera tucked away in a motorized pop-up module, where vivo has also fitted an LED flash - so even more points over the Mate.

And, speaking of the NEX' advantages over the Mate... well, this one has Google Play Services, even if it's a decidedly Chinese ROM. The Mate isn't so lucky for the time being.

Anyway, the NEX 3 is the third in a line of innovative vivo handsets that was conceived with the APEX concept when phones weren't all that bezelless yet. The NEX 3 continues along that path and offers some of the best screen to body ratio around. We're not entirely sure just yet how the curved display will fare with palm rejection, but early signs are promising. 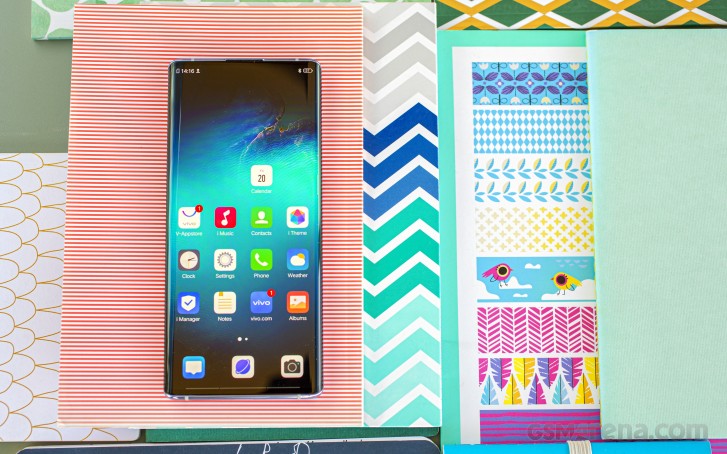 The push for the ultimate display has seen some physical controls go, and the NEX 3 has no mechanical buttons. Okay, technically, it has one up top just for emergencies in case the other option fails, but it's not meant to be used day to day.

That other option is a pressure-sensitive area on the right display edge which serves as a power button and volume control with the power 'button' marked by a textured patch on the metal frame with volume above and below it. The jury is still out on whether this will be problematic, but we're getting used to it. Interestingly, we're even finding it easier to grab a screenshot with just the thumb by pressing those virtual power and volume down keys than it is on a Galaxy Note10 with its actual buttons. 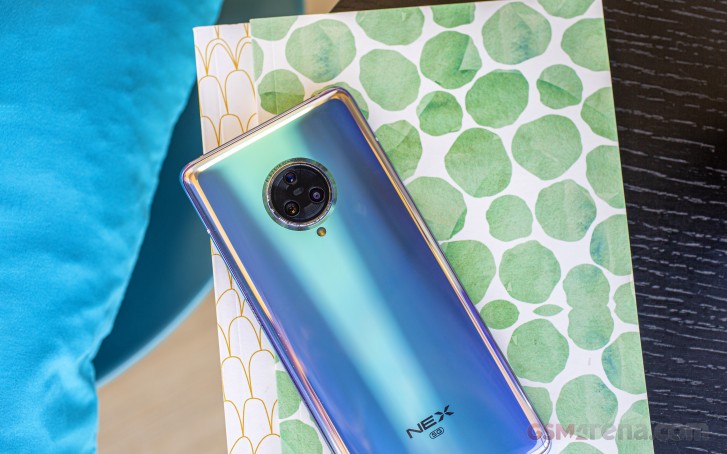 Anyway, the NEX has a rather typical camera setup on its back with a regular 64MP main cam, an ultra wide and a telephoto module. The main unit uses the 64MP Quad Bayer sensor that we found on the Realme XT and the Redmi Note 8 Pro, and we're eager to get some nice weather so we can go out shooting.

Stay tuned for the vivo NEX 3 5G detailed review, coming up as early as next week.

The reason why there is no Nubia Z20 review till now is because they are waiting for the global release which will include the global ROM that they plan on making a review on.

They've had it for TWO weeks now.. wonder what's taking them so long..