vivo just announced a successor of the vivo NEX 3 5G, although it's more of a minor refresh than a proper replacement. It's called vivo NEX 3S 5G and it becomes apparent even from the name itself that the changes are cosmetic. 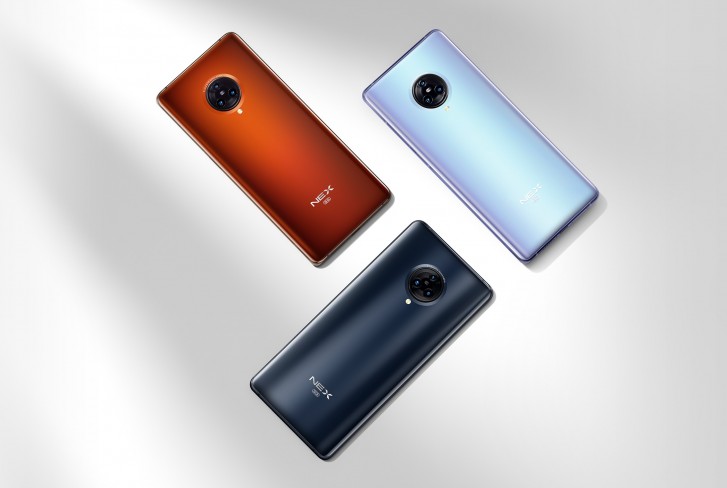 The biggest upgrade is on the inside, where the NEX 3S 5G comes with a Snapdragon 865 chipset employing the 5G-capable Snapdragon X55 modem supporting NSA + SA. There's also a bump in the memory and storage speeds.

The memory is now LPDDR5 instead of LPDDR4X offering a 29% increase in bandwidth while the storage inside goes up to 256GB and is of the UFS 3.1 kind offering even better performance than the current UFS 3.0-powered smartphones. 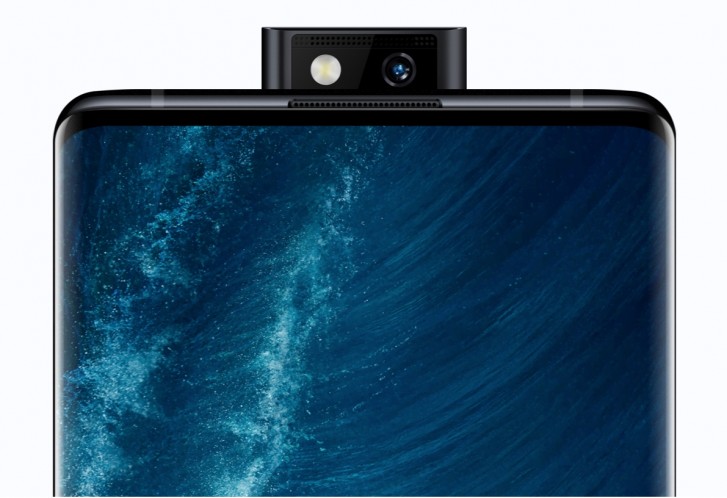 We've got the same 6.89-inch FHD+ Super AMOLED screen with extreme curvature but this time supporting HDR10+ instead of just HDR10.

The camera setup is unchanged over the NEX 3 - 64MP main unit with f/1.8 aperture, 13MP f/2.5 telephoto and a 13MP ultrawide snapper with f/2.2 lens. The motorized pop-up unit houses the 16MP selfie camera along with an LED flash. 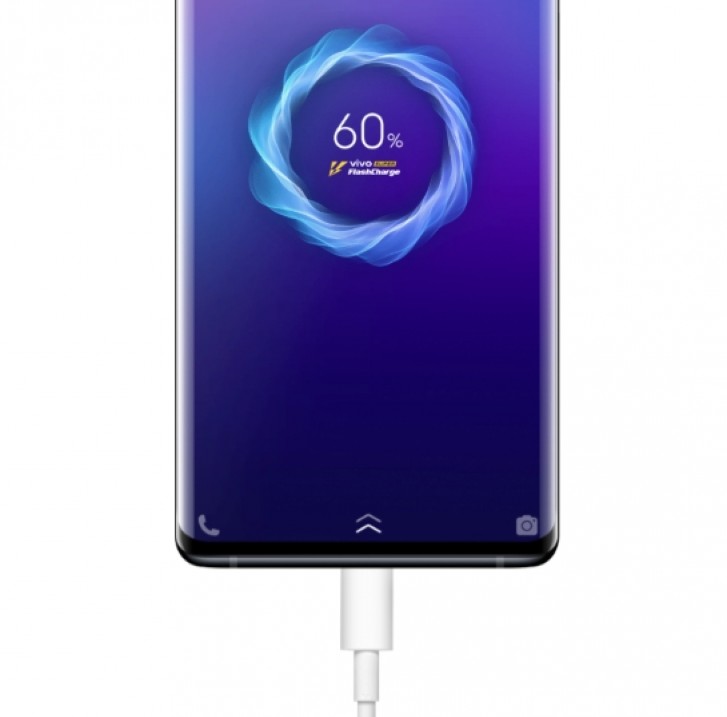 A 4,500 mAh battery is on board supporting vivo's 44W fast charging tech for quick top-ups. There's also a new Orange color variant in addition to the already existing Black and Blue. 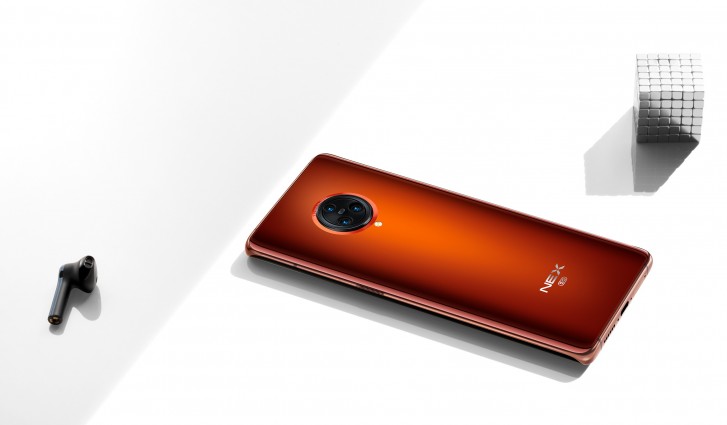 The screen width seems less than 76mm which is yielded by the resolution against the diagonal. Diagonal checks out to be 6.89 inches. For the very high screen to body ratio, overall width (76.1mm) should be almost the screen width. However screen wid...

Except that the virus will first need permission to do anything that allow it to spy :D Anyway that's just an exemple which work while surprisingly being on the opposite of the real solution, the real computer of the future will have an AI who hand...

But there is the problem, when your system can't do anything except if the user agrees. And there we have good old stealth-virus being useful for getting users to grand permissions to spy on them... You have multiple issues with your audio signal l...