vivo introduced the S9 series in March, and the company today announced it will unveil the S10 lineup next week - on July 15.

vivo hasn't explicitly mentioned how many smartphones the S10 series includes, but we'll get a Pro model since that's what the phone maker used to share the lineup's posters on its Weibo account.

The images reveal that the S10 Pro will feature three cameras on its rear panel, with the primary camera using a 108MP sensor. 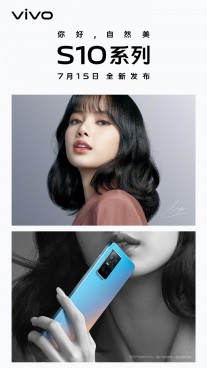 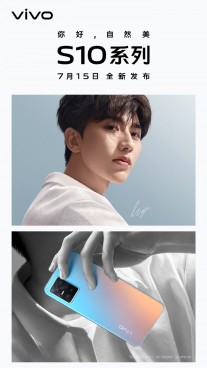 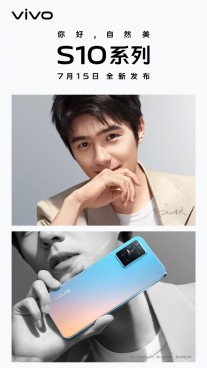 You can also see that the smartphone has flat frames, and an image shared on vivo's Chinese website tells us the S10 Pro will pack a notched display and come with two front-facing cameras. 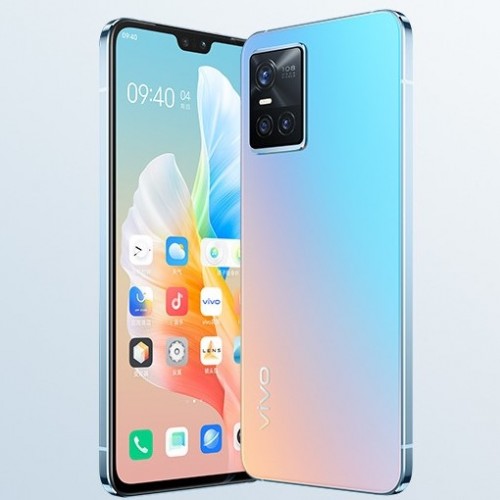 With the announcement still a week away, you can expect to know more about vivo's S10 lineup in the coming days.

I actually like this kind of notch, double selfie camera is very important for me and the pill style (galaxy S10 plus) is not really the best neither.

Only problem is ugly notch and chipset.