The S15 series made its debut last month with the vivo S15e, now it welcomes two new models, including vivo’s first Dimensity 8100 phone. Its sibling bets on a classic. Both phones have Samsung-made 120Hz AMOLED displays and fast-charging batteries.

The vivo S15 Pro is powered by the Dimensity 8100, which is paired with what vivo calls a “gaming-grade” cooling system that drops the chipset temperature by 1.2°C. There is also an additional chip, the Gaming Graphics Core Pro, to help out the Mali-G610 MC6 GPU run games at a consistent frame rate. 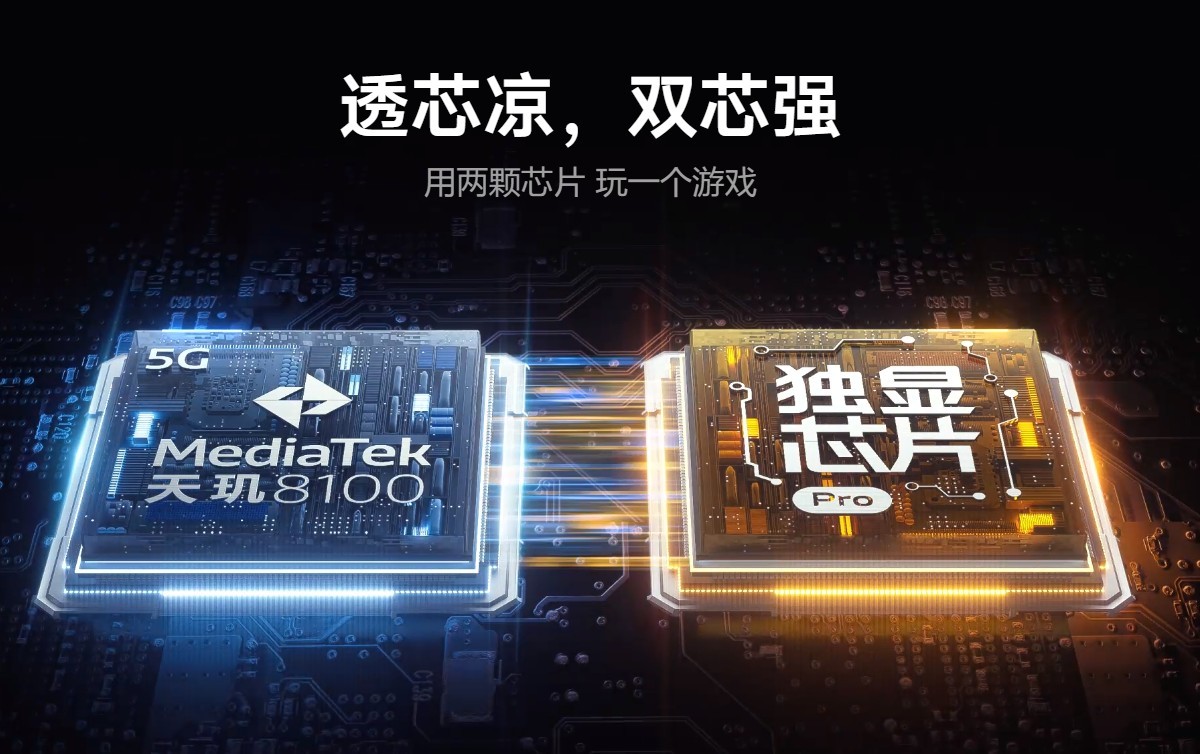 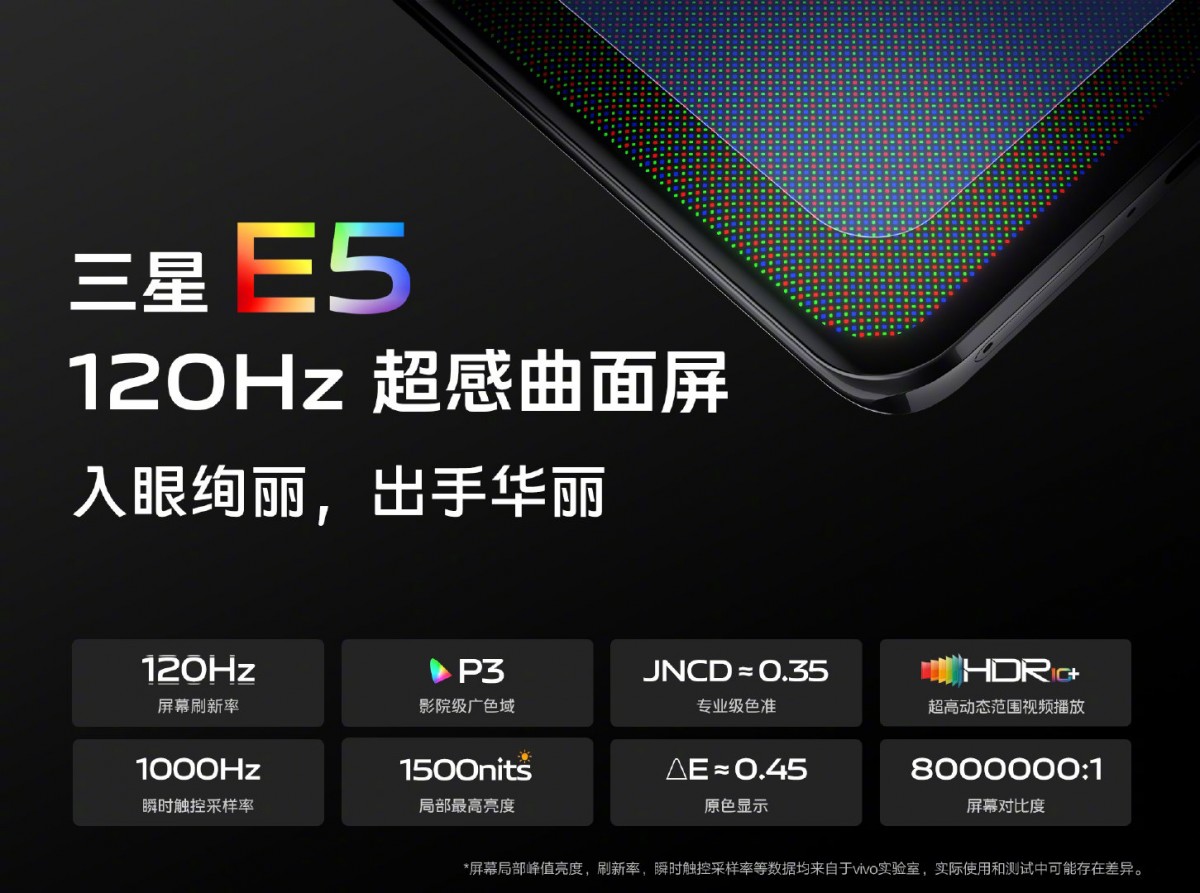 It is a high refresh rate display, 120Hz, that is suitable for gaming. Normally, the touch sampling runs at 300Hz, but it can boost to 1,000Hz. Sound is blasted out of the stereo speakers and, for better immersion, there is an X-axis linear motor and 500 presets for the haptic feedback. vivo built this phone with 360° antenna coverage, including dual Wi-Fi and Bluetooth antennas for uninterrupted connection.

Moving on to the cameras, the vivo S15 Pro features the 50MP Sony IMX766V, which is exclusively customized for vivo. This 1/1.56” sensor with 1.0µm pixels was previously used in the X70 Pro. The main camera has Optical Image Stabilization (OIS) and an f/1.9 aperture. 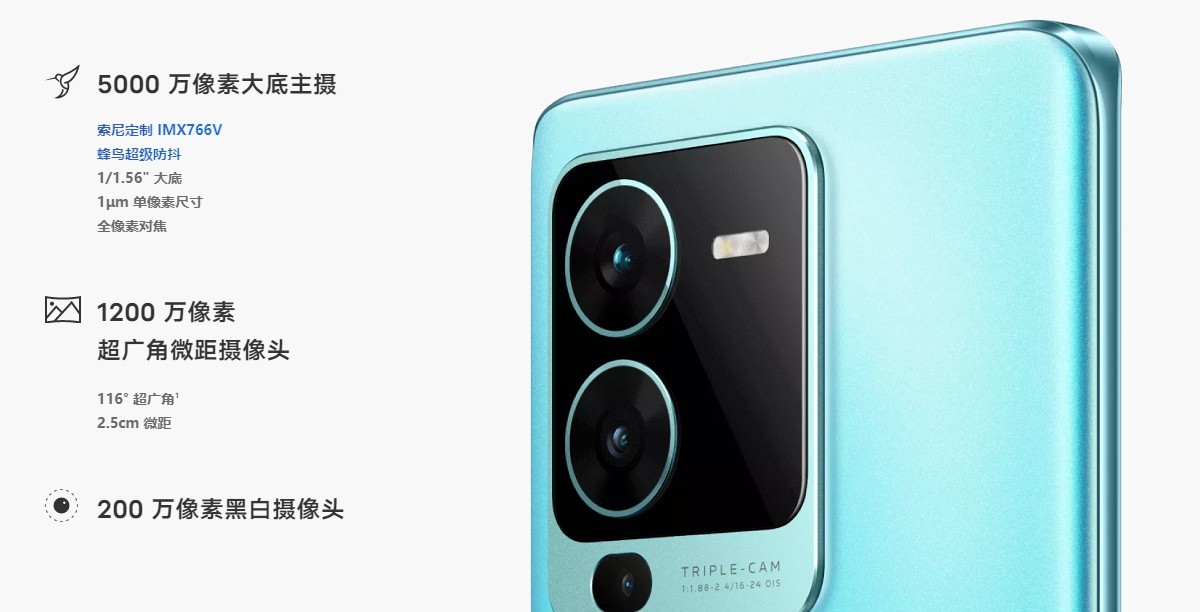 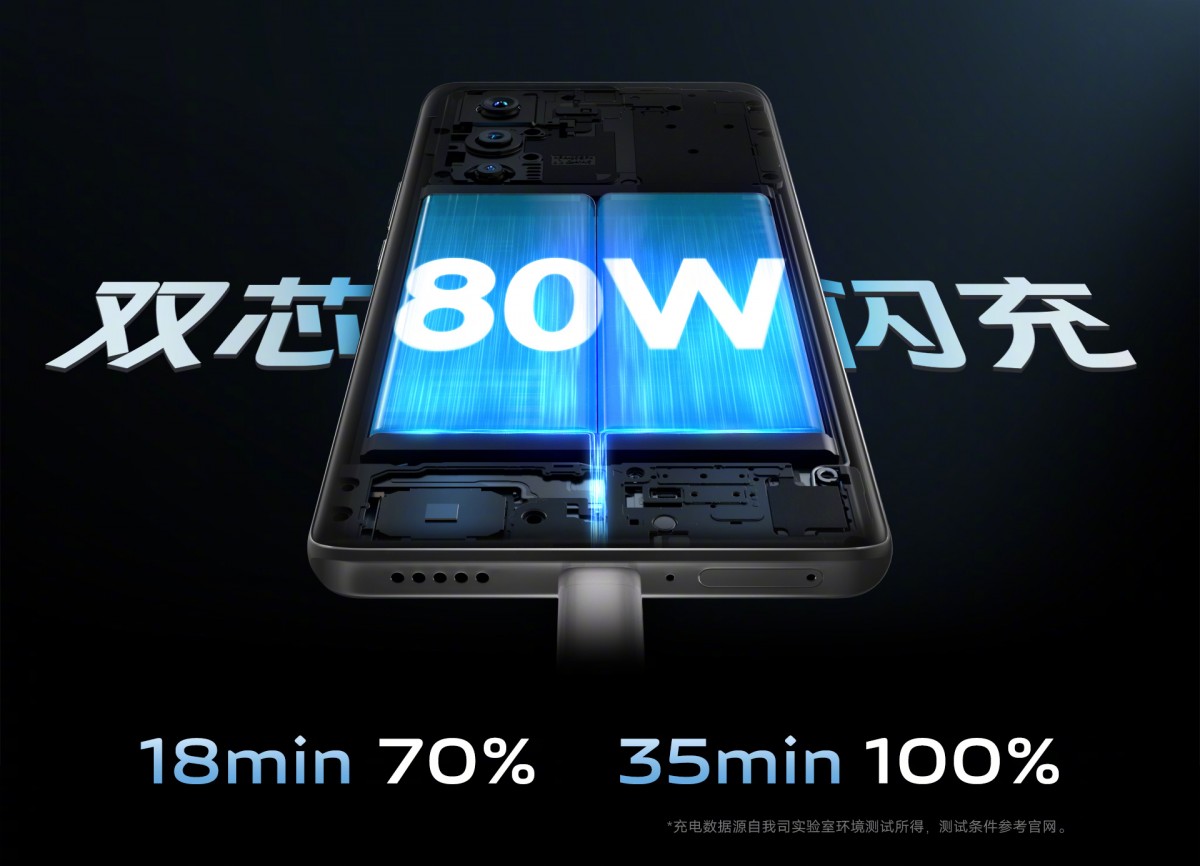 vivo’s online store in China is now accepting pre-orders for the vivo S15 Pro, sales will start on May 27 (Friday next week). You can pick between Blue and Black colors. The two S15 models come with OriginOS Ocean (based on Android 12), by the way. 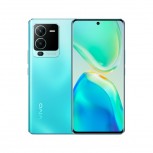 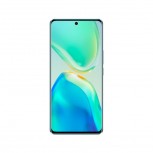 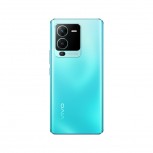 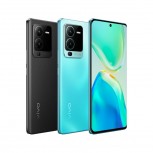 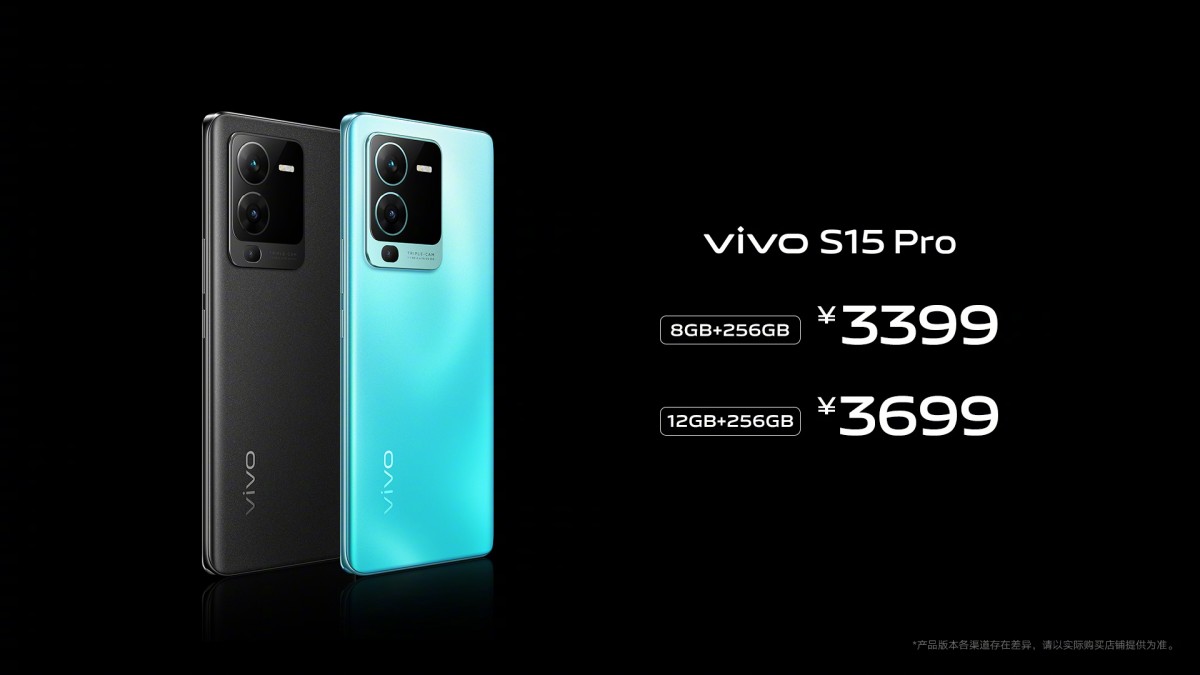 The vivo S15 chooses the tried and true Snapdragon 870 chipset, specifically a variant vivo calls “Peak Edition”. The chip is paired with VMET memory technology (developed in-house), which will make it the fastest Snapdragon 870 yet, claims the company. This one also enjoys the cooling powers of a vapor chamber, which promises an identical 1.2° drop in temperature. 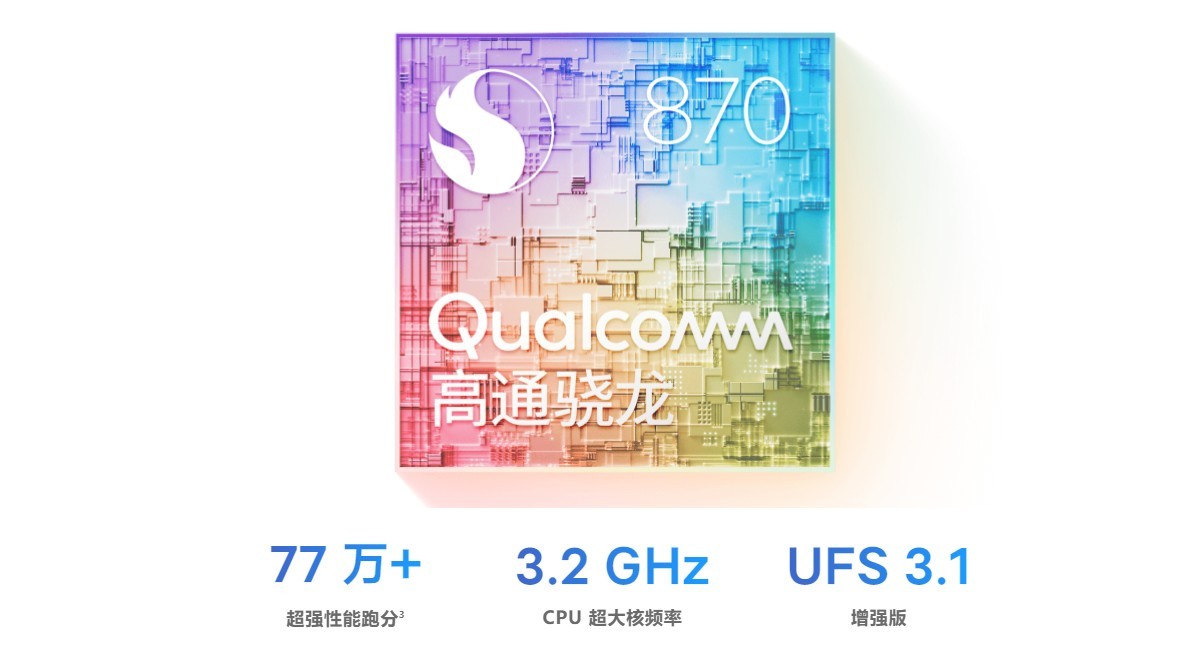 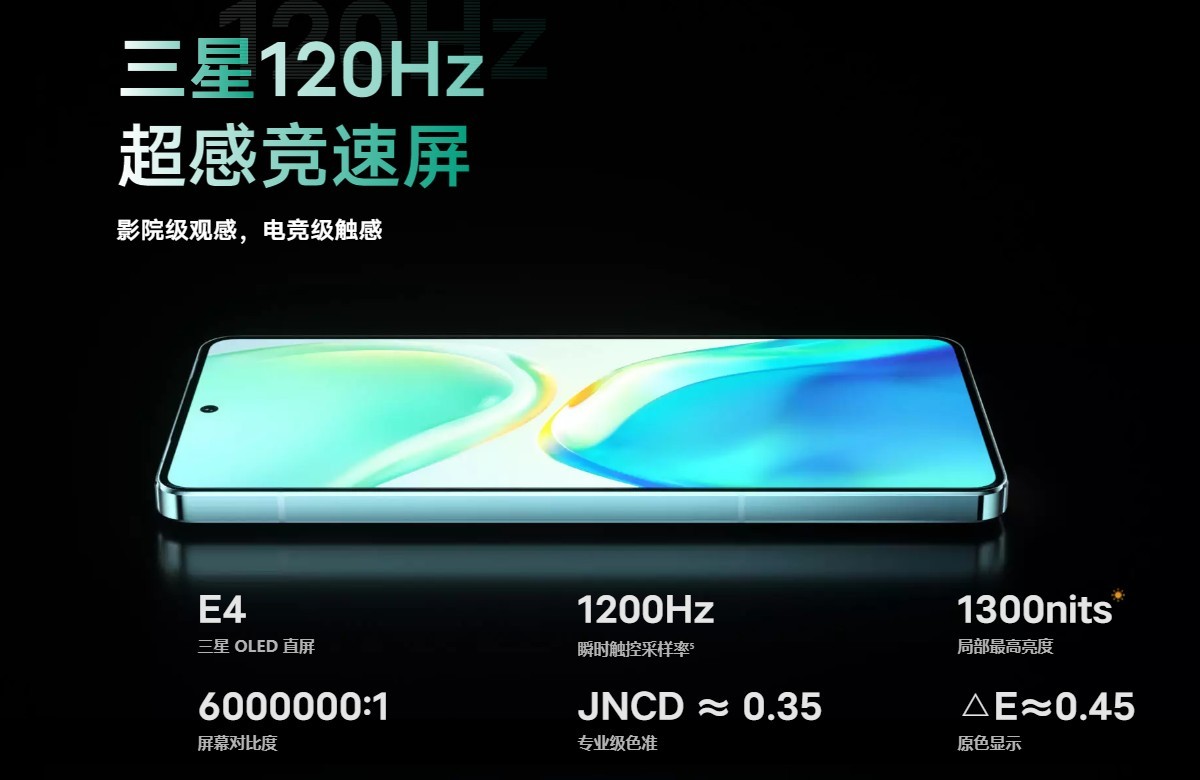 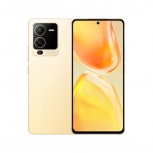 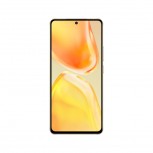 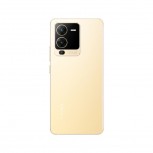 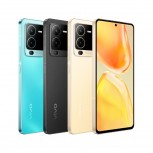 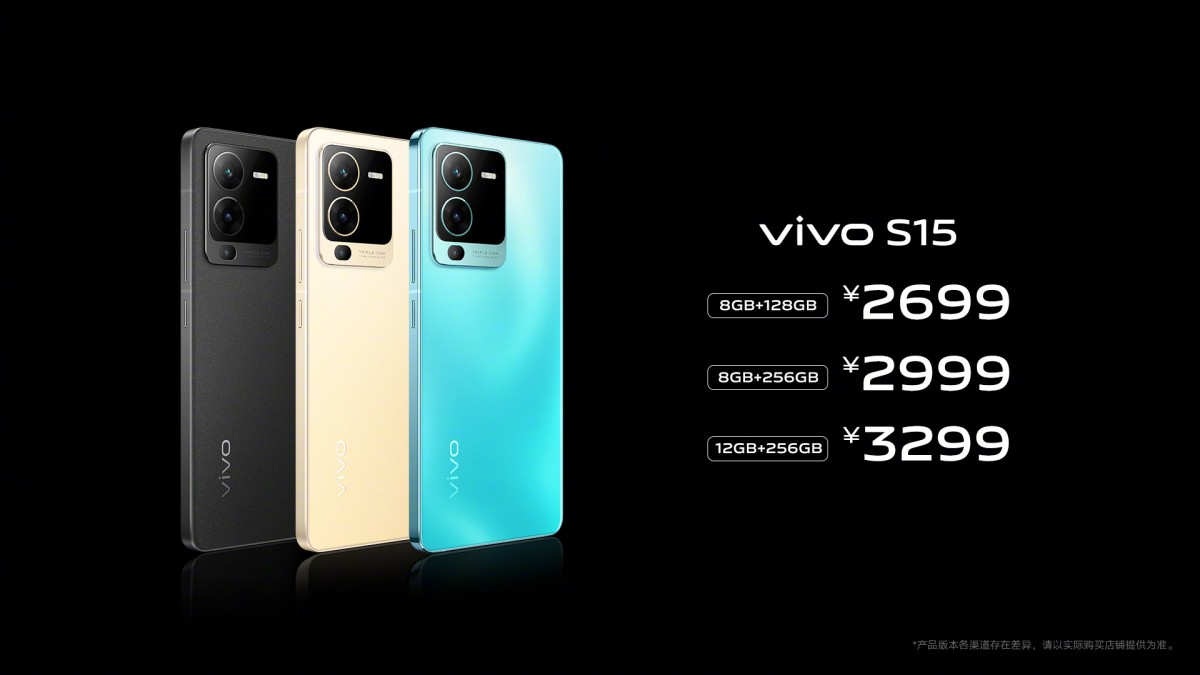 By the way, the vivo S15 is related to the Indian version of the iQOO 7 and the iQOO Neo5, but it has a slightly improved main camera.

More than enough for you and/or usage. Not for everyone, don't you make picture or videos with your phone ? Also, if you use a drone or something like that, the 256 Go will be out in a matter of day usages ... If it's enough for you, great,...

It's a mobile phone. It's got 256gb internal storage. That's more than enough. What are you planning on storing on a 6" electronic device that's primary function is to make telephone calls? There are tablets, mainframe comput...