vivo has just released a new phone called vivo S7t. As the name suggests it comes pretty close to the existing vivo S7, but has a different chipset.

The new handset is powered by a Dimensity 820 chip by Mediatek instead of the Qualcomm Snapdragon 765G while keeping the 6.44" AMOLED screen, 64MP main camera and 4,000mAh battery with33W fast-charging. 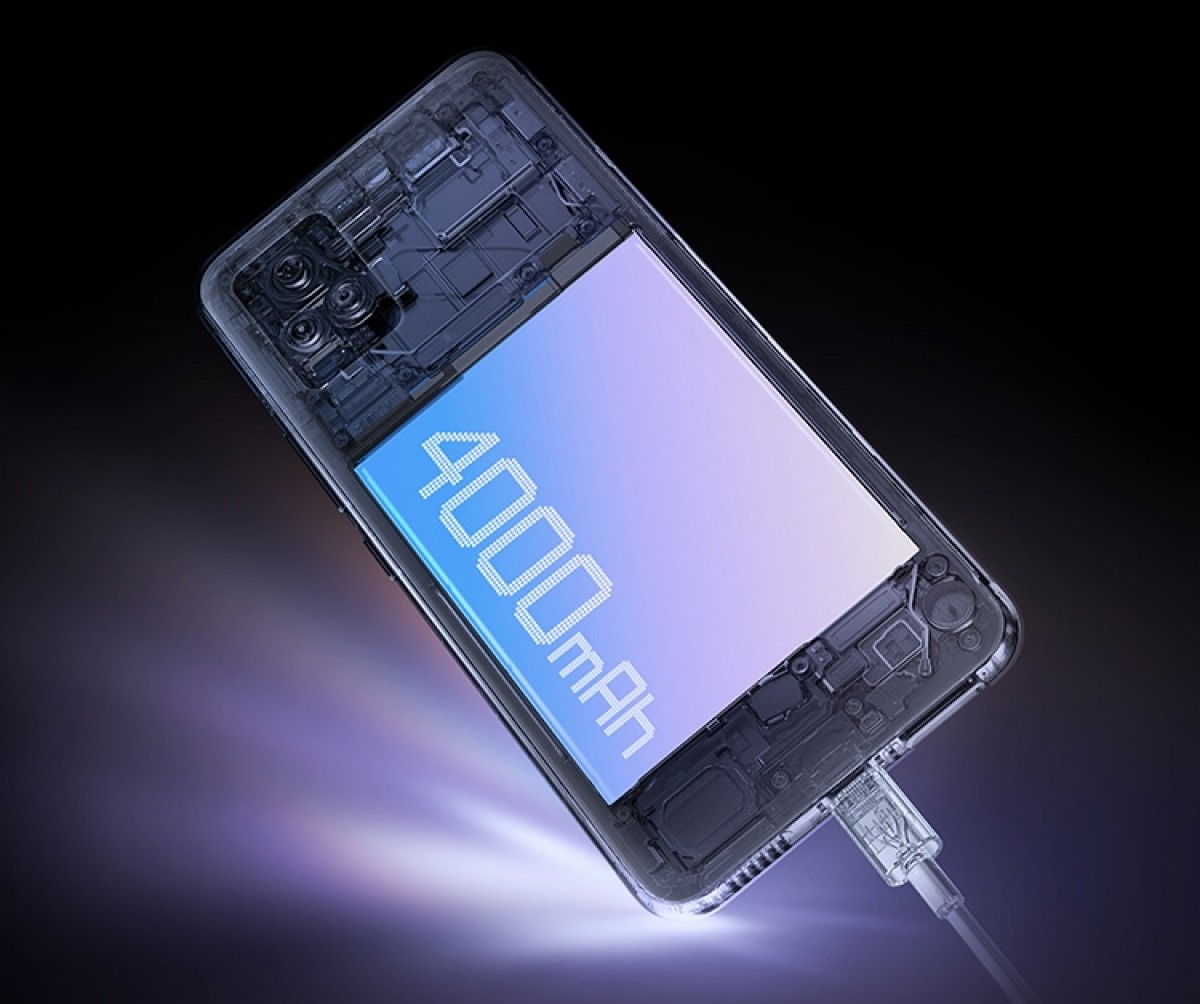 The phone has only one memory combination - 8GB RAM + 128GB storage. The camera island on the back also has an 8MP ultrawide cam and a 2 MP depth sensor, while the front-facing dual camera consists of 44MP regular and 8MP ultrawide units. The phone ships with OriginOS, based on Android 11. 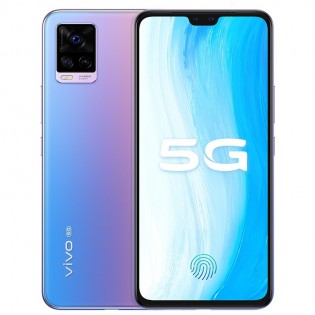 The Mediatek chipset might be a tad more powerful on paper, but vivo is selling the S7t for exactly the same price as the regular vivo S7 - CNY2,598, which is about $400/€335. The phone, available in two colors - Black or Gradient Blue, is already up for pre-order/registration at vivo's own store and major Chinese online retailers.

But that still remains a China-only model to this day. And with the recent news of Xiaomi banning GMS installation on China-only phones, that won't be an easy ride.