Chinese phone maker vivo launched the Z1x in India last week, and now the company has announced it will quickly follow it up with another phone - V17 Pro.

The V17 Pro will be unveiled on September 20. vivo hasn't revealed much about the V17 Pro other than confirming the presence of a dual pop-up selfie camera with a 32MP unit as the main sensor.

However, if leaks are to be believed, the V17 Pro will have the Snapdragon 675 SoC at the helm with 8GB RAM and 128GB storage. The smartphone will flaunt a 6.44" FHD+ notchless Super AMOLED display with a fingerprint reader embedded in it. 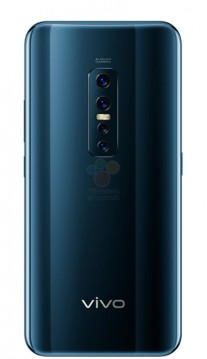 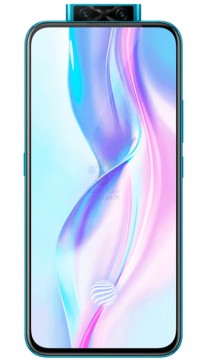 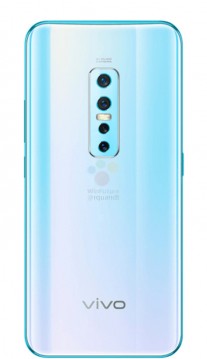 The back of the V17 Pro will be home to a quad camera setup with a 48MP main sensor joined by an 8MP ultrawide-angle module and two 2MP units (presumably macro camera and a depth sensor).

The V17 Pro will pack a 4,100 mAh battery which will charge through a USB-C port. We will know more about the pricing and availability of the V17 Pro on next Friday.

Snapdragon 730 would seem like a much better choice for a phone with so much image processing... I expect some brutally slow camera performance with the 675

Just a matter of time before Oppo and OnePlus do the same.