vivo's upcoming V9 has been leaking since last month, when it showed off its screen notch on a billboard in Indonesia. The phone will get an unveiling in India on March 27, but it will apparently be introduced in Thailand first, on March 22.

Ahead of those events, some more hands-on images have leaked, showing the phone and its retail box. Furthermore, a purported list of specs originating at an online retailer is doing the rounds. 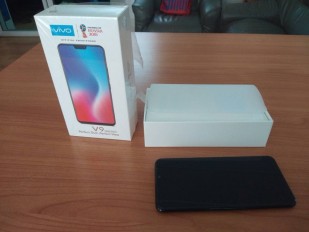 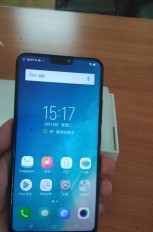 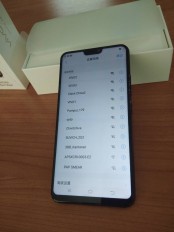 vivo's Indonesian YouTube channel couldn't wait anymore and posted an official promo for the device which shows us its design once again, screen notch included, and confirms the "FHD+" display, as well as the 24 MP front-facing camera for the umpteenth time.

Well, the trend was not made by Samsung. Xiaomi mi mix was the trend catcher with its beautiful design from Philippe Starck, even if the first company was sharp, but it was too ugly to consider bezel-less design. Xiaomi showed that "bezel-less" could...

you are wrong. it was sharp aquos.

Wow. You're right. This is just sad.