vivo will be quite busy this month, as the Chinese smartphone maker is going to unveil two devices by the time April comes along.

First, on March 19 at an event in its home country it will make the X21 official, as revealed through official channels today. What you see below this paragraph is the invite for that, which tells us that the X21 will follow in the footsteps of the vivo X20 Plus UD and come with an under-display fingerprint scanner.

However, that's about everything we know of it so far, since the X21 has been curiously absent from any recent leaks. Given its name, we expect it to be a successor of sorts to the X20. Hopefully more details will be revealed in the next few days, otherwise we'll have to wait until March 19 to really get to know the phone. 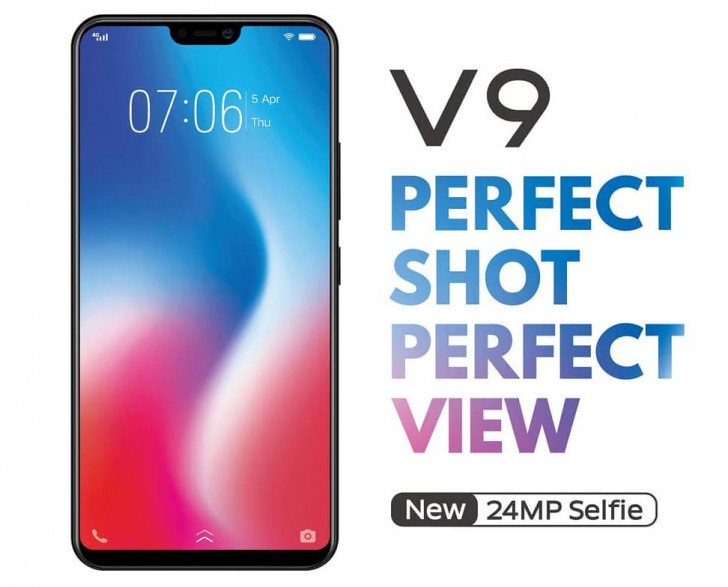 In India, vivo will make the V9 official on March 27, according to a report from the subcontinent. We've seen the vivo V9 once before, when it appeared on a billboard in Indonesia despite not having been announced. In the meantime, some more promo materials for the V9 have surfaced, and you can see those above and below this paragraph. 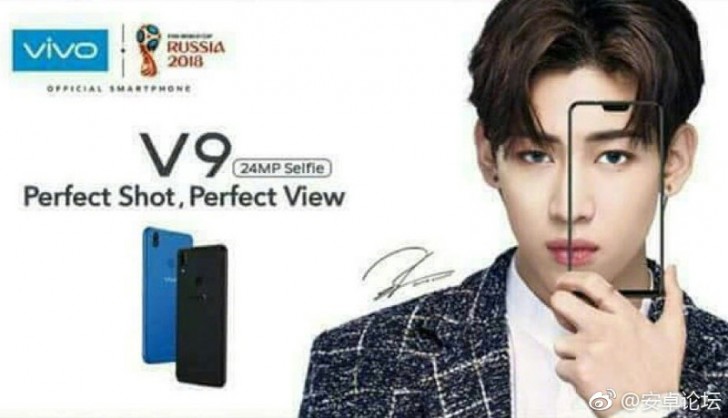 The V9 has a screen notch, a pretty slim bottom bezel, a 24 MP selfie camera, and of course a dual rear camera setup. The V9 is expected to be priced at INR 25,000, which would make it more expensive than both of its predecessors, the V7 and V7+, which launched at INR 18,990 and INR 21,990, respectively.

What to say Iphone X copy with android inside. Apart from that and underscreen fingerprint scanner this phone have nothing suprisingly good which will tell customers to buy it. And phone which looks like boring apple X cant be healthy to buy.