vivo X30 gets a Mirror Edition in collaboration with Alexander Wang

When the vivo X30 was announced, it was marketed as a smartphone for the young individual that cares about their appearance. The phone’s ambassador is Liu Wen, the most famous Chinese supermodel, and now a fashion brand of a similarly high rank is joining vivo with its own unique color - in seven days we will see vivo X30 Mirror Edition by Alexander Wang. 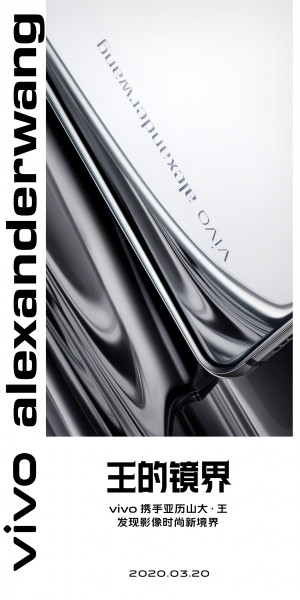 While the teaser suggests silver-like surface of the smartphone, the official Weibo page of the company said that on March 20 the X30 will “enter the Mirror world of Alexander Wang”. It will be the fourth color option after the traditional Black and the flashy Peach and Light Blue.

The vivo X30 is an impressive phone not only on the outside, but on the inside as well. It was the first phone with the Exynos 980 chipset that has an integrated 5G modem and the Pro variant also comes with a periscope 13 MP shooter that offers 5x optical zoom. There is another telephoto shooter - 32 MP - that acts as a proper Portrait camera with its 50mm equivalent lens. 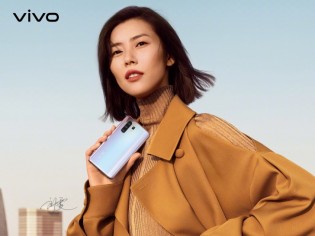 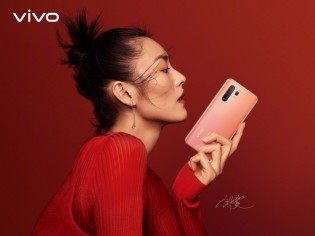 vivo X30 Pro in the hands of Liu Wen

We expect only the Pro to get the new color, given the high profile of the fashion brand. The current price of the top 8GB/256GB option is CNY4,299, but the new version might be costlier if the two companies decide to go for even more memory or a fancier retail package with more goodies.

Feast your eyes on these new vivo X30 lifestyle shots

Here's 1 more https://www.youtube.com/watch?v=ye0PsPnBVVI TLDR: It's good. Better than iPhone at portrait shots. Better than Reno 10x and in some instances Huawei P30 Pro for zoom. direct comparison against 1) Oppo Reno 3 Pro for dayli...