vivo quietly launched a basic 5G phone in Thailand today. Dubbed the vivo Y30 5G, it is already available through several stores and carriers in the country. 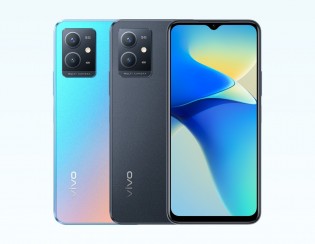 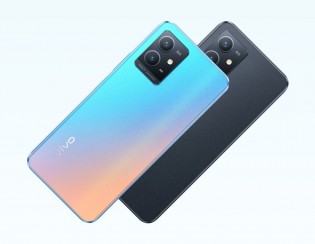 The phone is powered by the Dimensity 700 chipset, which is paired with 6GB of RAM and 128GB storage. Both are expandable with virtual RAM (+2GB) and a microSD card (up to 1TB), respectively. The phone runs FuntouchOS 12 (based on Android 12) out of the box.

It has a 6.51” IPS LCD with 720 x 1,600px resolution. This is one of the few things that sets it apart from the Y55 5G, for example, which has a 6.58” FHD+ display. Anyway, notched into this display is the 8MP selfie camera, which can be used for face ID. Alternatively, the side-mounted fingerprint reader is also available for secure unlocking.

Moving over to the back, there is a 50MP camera and a 2MP depth sensor (the Y55 5G also has a 2MP macro camera). The phone can be had in Starlight Black and “Rainbow Fantasy” (an aqua/peach gradient). 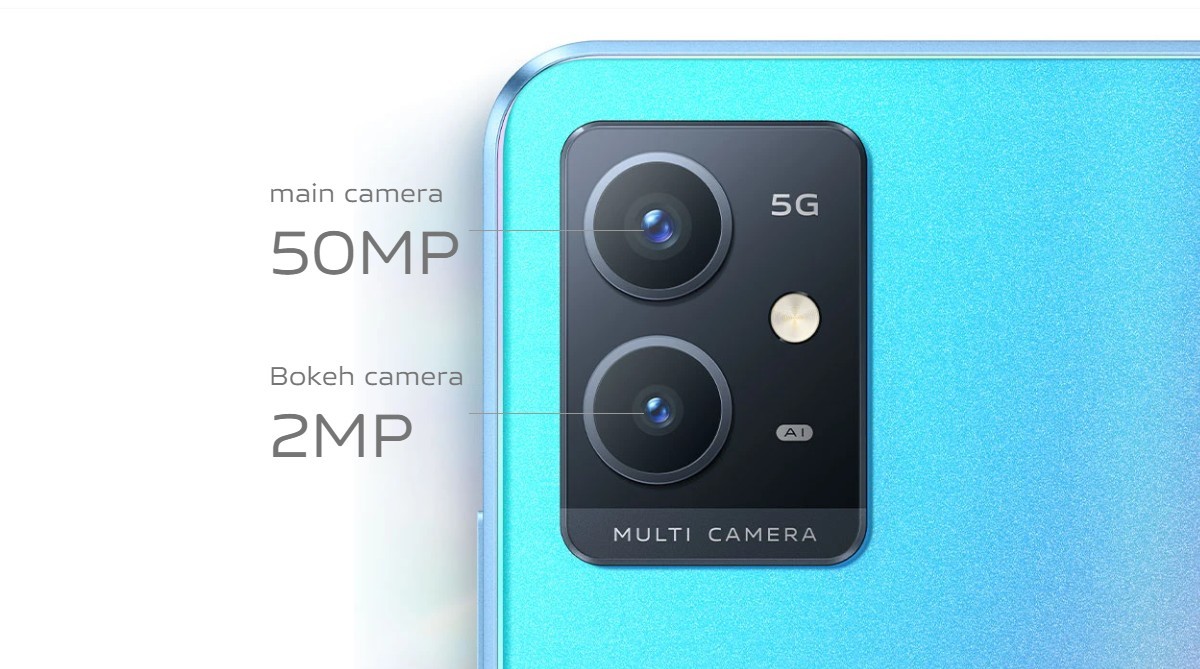 The phone runs on a 5,000mAh battery, which supports only 10W charging. At least you get a charger and USB-C cable in the box, plus a protective case and a screen protector. 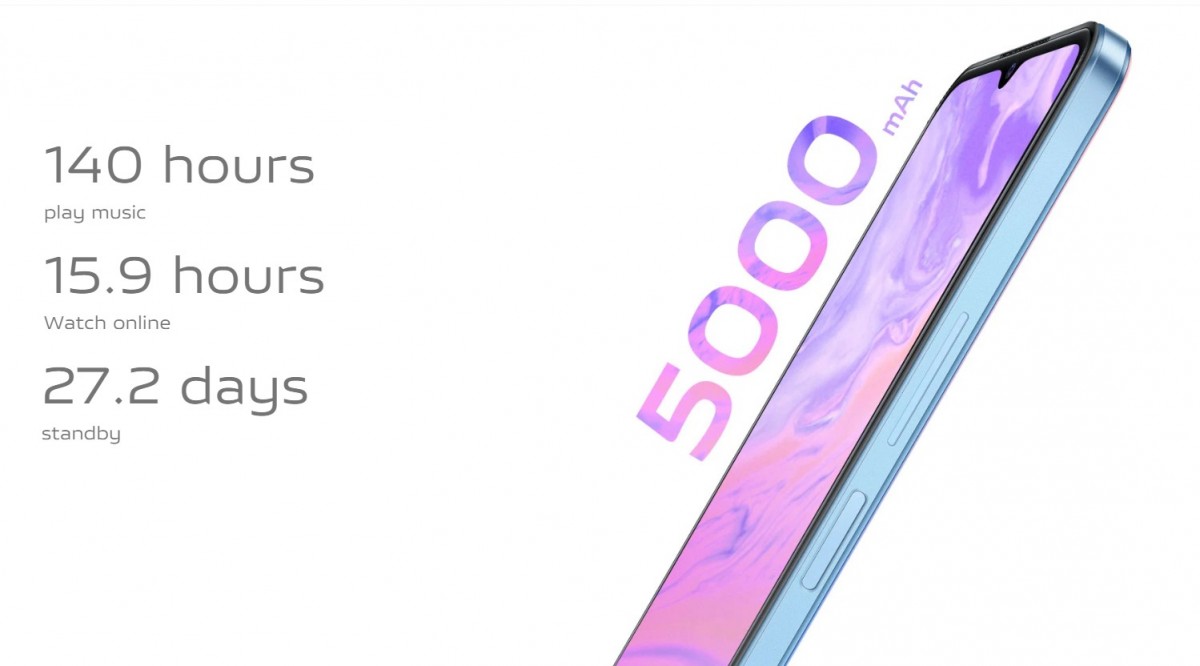 The vivo Y30 5G supports several 5G bands: n1, n3, n28, n40, n41 and n78 (at least for the model in Thailand). It has a dual SIM card tray, though the second spot can be replaced with a microSD. Additional wireless connectivity includes dual-band Wi-Fi, Bluetooth 5.1, the major satellite positioning systems and an FM radio receiver (yes, there is a 3.5mm headphone jack on the bottom). 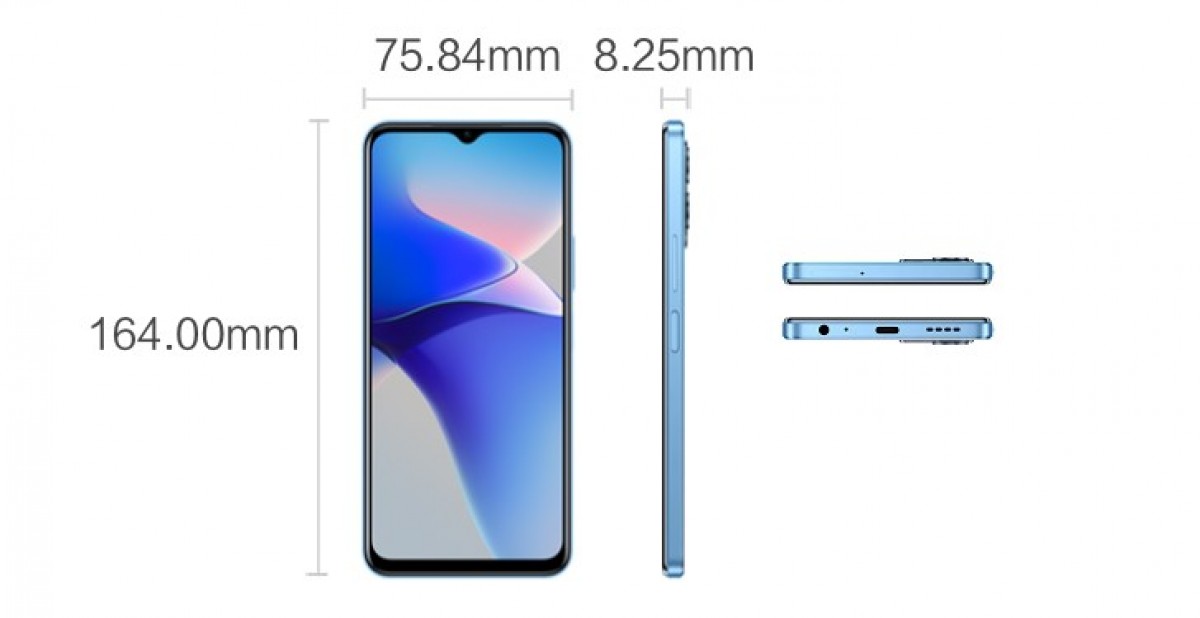 whatever money they make, they evade taxes in india

probably bbk accidentally orders 1000 large boxes of 2mp sensors. so they are trying to get rid of it. those modules are useless. bokeh can do well in software.

Wells if vivo don't throttle performance, Dimensity 700 would be a bit overkill or at least more suitable to run a 720p display. If it's only 60Hz though then too bad. Plus yeah they could've gone with a single 50MP camera but eh guess...