vivo has announced that it will soon launch the Z1 Pro in India.

The company has set up a page on its official India website revealing the design of the Z1 Pro. The smartphone has a punch hole in its display on the front with the back housing the triple camera setup and a fingerprint scanner. 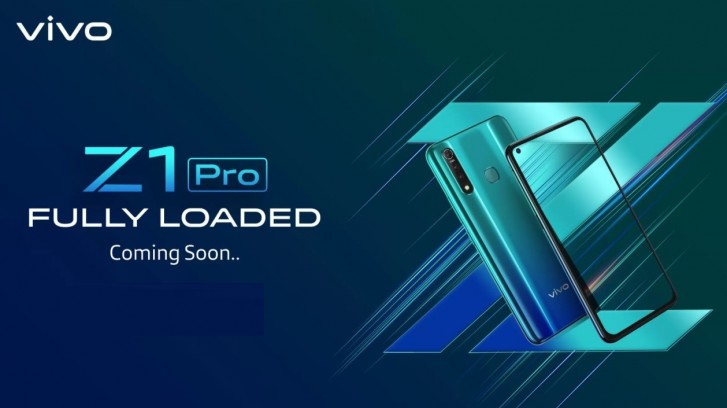 The smartphone will be powered by a Snapdragon 710 chipset and ship with a battery offering 21 days of standby time.

That said, the Z1 Pro isn't a new smartphone. It's a re-branded Z5x which was launched in China last month. You can head this way to know more about it.

vivo hasn't revealed the launch date of the Z1 Pro yet, but we know that it will be sold through Flipkart.

vivo V15 and Y17 get their prices slashed in India

Vivo phones are usually plastic. So I guess this one is also plastic and it's not glass

Can we sanctions all these companies making crappy iPhone copies? Please. They're killing the environment