Xiaomi is about to introduce its Mi Mix 4 flagship smartphone and Mi Pad 5 tablet. Both devices are bound to be flagship-tier, with the phone being the first in the world with Snapdragon 888+, while the tablet is aiming to be a direct competitor to the Galaxy Tab S7 series and the latest iPad Pro 11. The event is scheduled for 19:30 Beijing Time, which is 11:30 GMT.

The event is taking place in China, so logically it will be in Chinese. This is also the first market to get the new device but hopefully the international rollout won't take long.

We've embedded the video below but if you can't play it, we've provided a link at the end of this article.

The Xiaomi Mi Mix 4 might be first in the world with the latest Qualcomm SoC and it's going to be the first Xiaomi phone with a selfie camera mounted under the display. 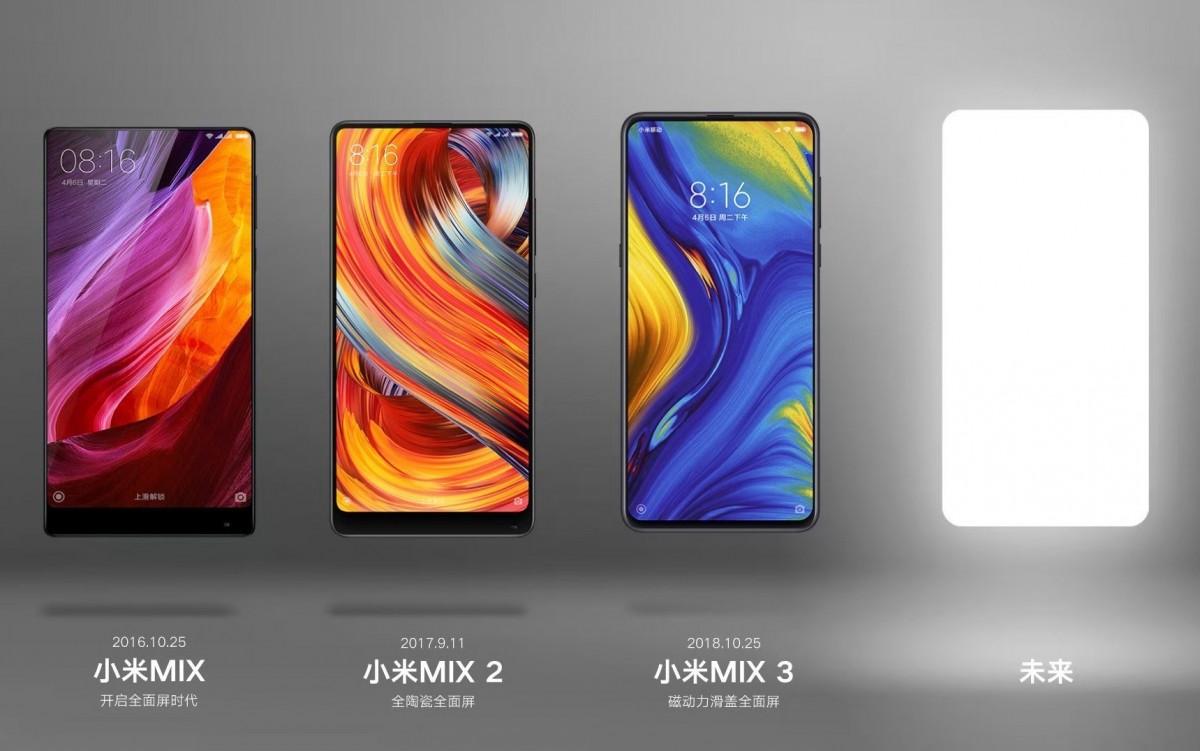 The Mi Pad 5 is going to be the first Xiaomi tablet in three years. It will come with a keyboard cover and will support a stylus, and we should expect vanilla and Pro variants, with the latter being 5G-enabled, while the former is the Wi-Fi only version. There are also rumors about a Lite option and a Redmi slate, but for now they are mostly unsubstantiated, so we won't hold our breath for seeing them at this event.

Because it was for china released...maybe later there is another for global release

Saying that the 888 is faster than the m1 is pure bullshit. They are both on the same node and one uses twice the power. Unless apple fucked up the m1 so bad, it's impossible that it's slower than the 888. But if Qualcomm wanted, they very ...