The View series (known as V series in China) has emerged as Honor’s flagship lineup and the latest entries are the most impressive yet. The Honor V30 and V30 Pro offer just about the same specs as the Huawei Mate 30 Pro, but at half the price.

Less than half if you look at the LTE model of the Mate, but both V-series phones feature 5G connectivity – they just differ in how they achieve it. 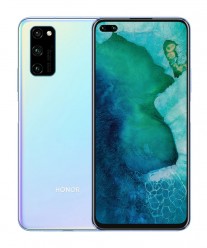 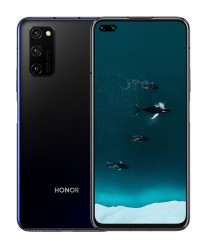 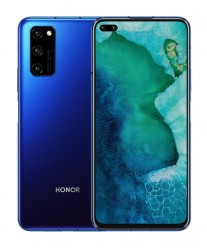 The Honor V30 Pro comes with the Kirin 990 chipset with an embedded 5G modem. This one is built on a 7nm+ process, runs at slightly higher clock speeds and features a more powerful NPU. The non-Pro model uses the 4G version of the Kirin 990 chip (7nm) and an external modem.

The other major difference is the camera department. First, the 40MP main camera gets a brighter aperture (f/1.6 vs. f/1.8) and OIS. Second, the ultrawide camera is markedly better – its lens has a faster aperture and has autofocus, plus the sensor is higher resolution (12MP vs. 8MP). 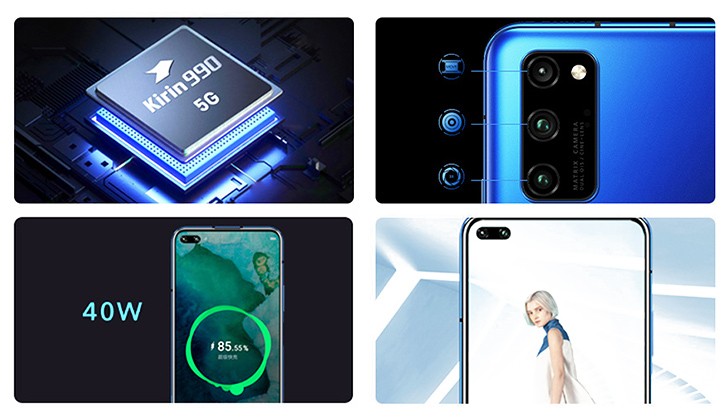 Comparing the V30 phones to Mate 30 Pro, the one major thing that stands out as a reason to Huawei’s flagship is the OLED screen. It’s not sharper and it doesn’t offer a high refresh rate, but it does feature HDR10 support and DCI-P3 coverage (plus, that magic OLED contrast). 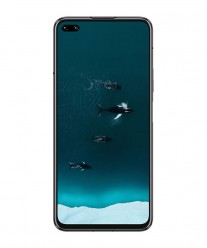 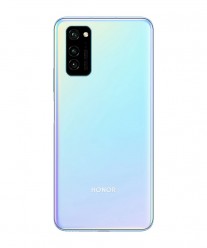 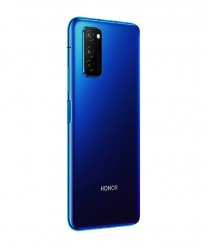 The Mate also has the edge in storage – it uses UFS3.0 and a card slot, though it uses the proprietary NM standard. Also, the Mate 30 Pro is dust and water resistant (IP68). But considering the premium you pay for it, those seem like minor advantages.

In their own price range, the major opponents of the Honor V30 and V30 Pro are the likes of the Xiaomi Mi Note 10 Pro, with its 108MP main camera, plus dual telephoto cameras (but the Snapdragon 730G chipset is nowhere close to the Kirin 990). The Realme X2 Pro has the 90Hz OLED and Snapdragon 855+ chipset, but the telephoto and ultra wide cameras aren’t quite on par with the Honor.

Would you agree that Honor seems poised to conquer the premium mid-range market? Assuming the issue of Google Play Services gets cleared up, of course (of if you’re fine without them).

Weekly poll results: Motorola Razr 2019 gets the design right, needs to work on the specs

Not a problem for me, I have long left Android with Google Mobile Servies.

The fact that both V30 variants use the same chipset as the one in any Mate 30 phones. Heck, the V30 Pro and Mate 30 Pro's primary wide and telephoto camera are exactly the same as one another (minus for Laser AF as found in the Mate 30 Pro). The lac...