When you're as big as Apple, you can get away with almost anything, including murder… OK, that might have come off sounding a bit wrong and quite extreme. However, it is a fact that Apple already has a track record of pushing its tech vision of the future, by retiring standards. Of course this time around, we are referring to the lack of a 3.5mm audio jack on the iPhone 7 and iPhone 7 Pro – an industry standard since, well, forever in tech terms.

Last week, we asked you how you felt on the matter and how you intend to cope with the latest Cupertino-induced trend that might just spread to other manufacturers as well. Well, the votes are in and it is clear that removing the 3.5mm jack has brought about quite a bit of backlash. Frankly, this was evident right from the get-go as initial responses started coming in after the launch. But it was quite interesting to see that a whopping 46% of you are annoyed by Apple's decision. 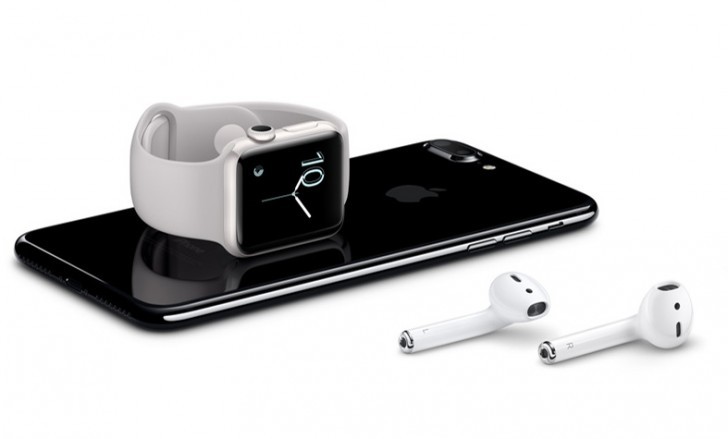 It seems most are willing to go wireless all the way. However, that doesn’t necessarily mean riding Apple's own "truly wireless" marketing wave and option for AirPods. In fact, since Cupertino's wired solutions through the Lightning port seem least appealing in the poll, it might just be that most users are rather leaning towards the universal Bluetooth standards.

We would love to hear any additional thought you may have in the comments. For instance, tell us how you would pack your iPhone 7, along with other gadgets and pair them with headphones for a trip.

in early 2000, because of the lack of storage, most manufacturer added "external storage slot", then came iPhone who NEVER equipped their devices with external storage slot, instead "offers" Cloud service, and can get away with that, therefore OTHER ...

dumb statement from dumb die-hard fanboy... using ur logic, then i have 1 question: why people, albeit near 2017, still use paper & lead pencil to write/print something when they can write or print it on a digital media? the thing ...

Dont get you point sorry. Sure you must know what your talking about