WhatsApp ending support for devices before Android 4.0.3 or before iOS 9

If you’re still using an old Android smartphone and rely on WhatsApp messaging, you might want to pay attention to this one. The popular Facebook-owned messaging platform has updated its support page to reflect that the app will no longer be supported on Android devices if they are not running at least Android 4.0.3 (Ice Cream Sandwich) or iOS 9 and above. 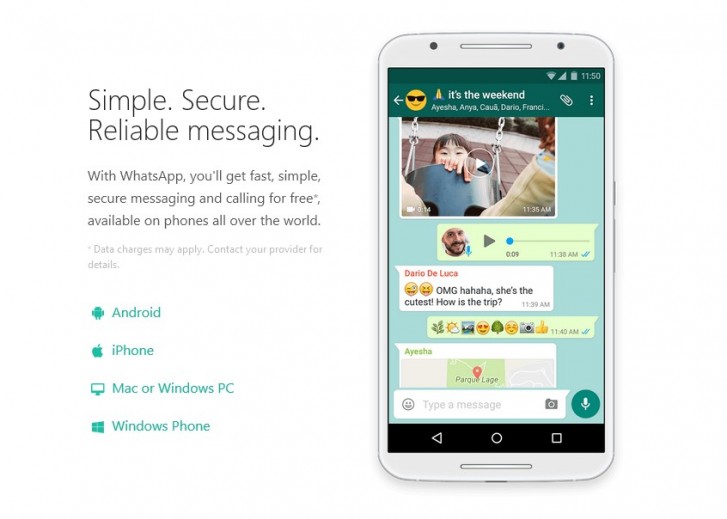 As reported by Android Central, WhatsApp will stop working on unsupported devices as of February 1, 2020. After this sunset date, users will no longer be able to register or verify their devices to sign into the messaging platform.

The support page also mentions “because we no longer actively develop for these operating systems, some features might stop functioning at any time.”

On a similar note, Windows Phone users will no longer be able to use WhatsApp after tomorrow, December 31. Either way, if you’re still on Windows Phone, Microsoft officially recommends that you switch to Android or iOS.

iPhone 4S came out October 14, 2011 and is on iOS 9.3.6 so still works great with WhatsApp. Android 4.0.3 was released on December 16, 2011 so the oldest Android phone supported by WhatsApp is still younger than the iPhone 4S